So happy to dedicate today Blog to my friend and “Fox” partner in crime Kelsey Barrie.

Kelsey sent me an email about two years ago.  She told me that she was getting many requests about events and weddings at the Fox.  She had heard good things about Fairy Godmother and felt we would be a great match.  Kelsey asked if we would like to meet and we jumped at the chance.  I liked Kelsey right away; she was calm, warm and professional.

We spent the next 9 months working out all of the details of what we would offer to the couples that wanted to get married at the Fox.  We set-up a photo shoot, and we were lucky enough to have Paul and Kristi Wolverton photograph our models.  They did an amazing job.    With that we were ready; we published our new package on-line and on Face Book.  Well were doing all of this Danny, Kelsey’s boss was looking over all of the details; he was kind but stern on what he wanted and what he didn’t want.  He had a cool smile.  Well just as we were finished, he passed away suddenly.  Kelsey had been with The Fox a little over a year and she was thrown into Danny position rather quickly.  I was so impressed with how Kelsey didn’t miss a beat.  She picked right up where Danny had left off as if she had been doing it for years. 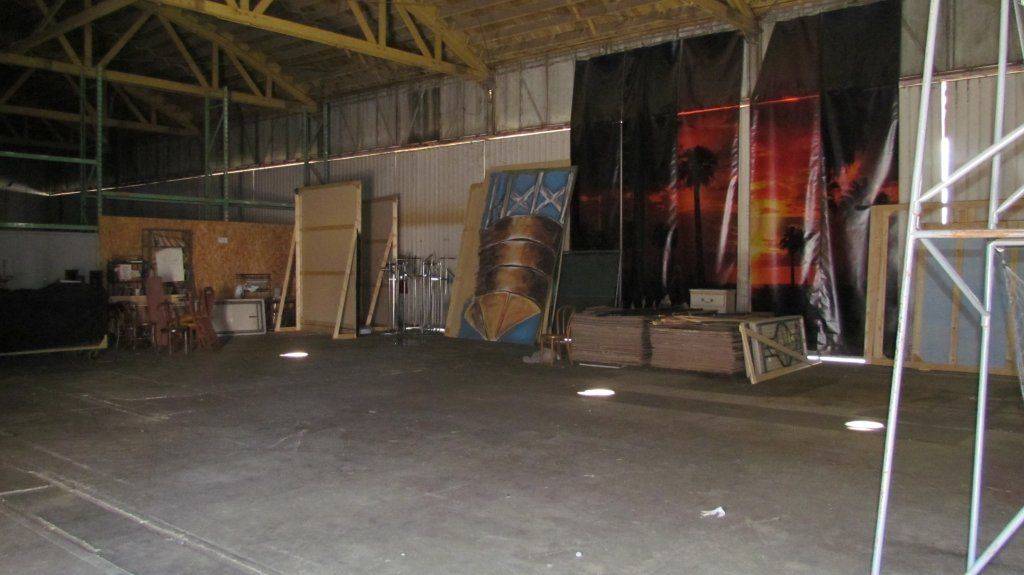 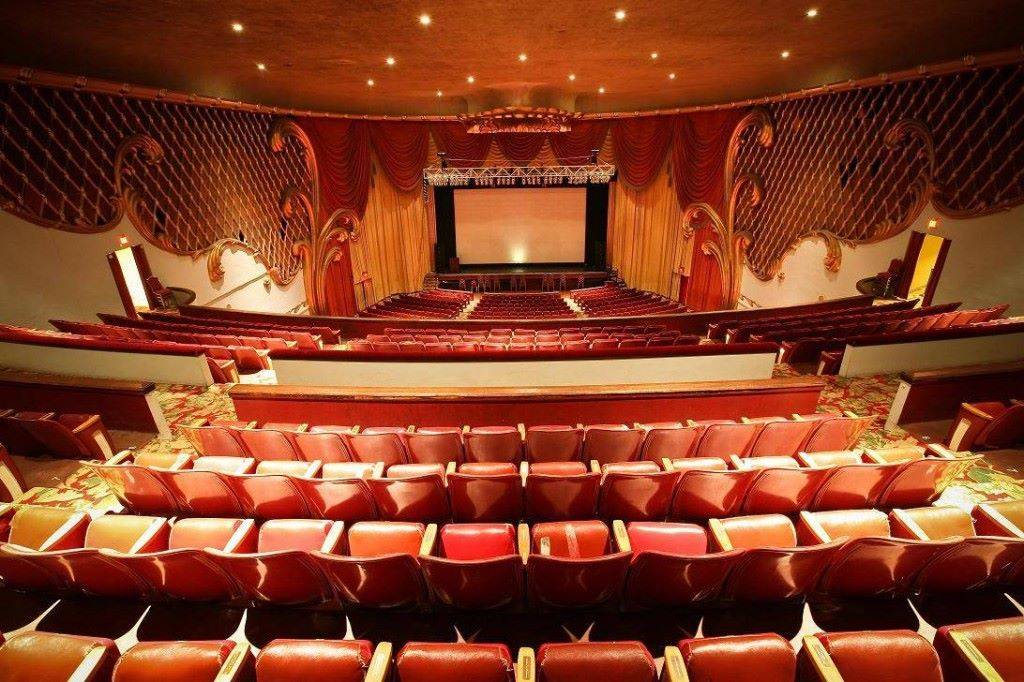 About 5 months later we met Chad and Lindsey they were perfect for the Fox!  The Fox had a very special meaning for Lindsey.  Lindsey was in school to become a nurse when she found out she had Cancer, she was very sick and was not able to complete her nursing school, however they still let her walk across the stage at The Fox, she was thrilled.  Well since then Lindsey is Cancer Free, she finished her nursing school and is now an RN and she is getting married at The Fox!!

So to Kelsey this has been an amazing ride, I feel lucky to call you my friend!

To our bride Lindsey and our groom Chad we are so happy for you both! 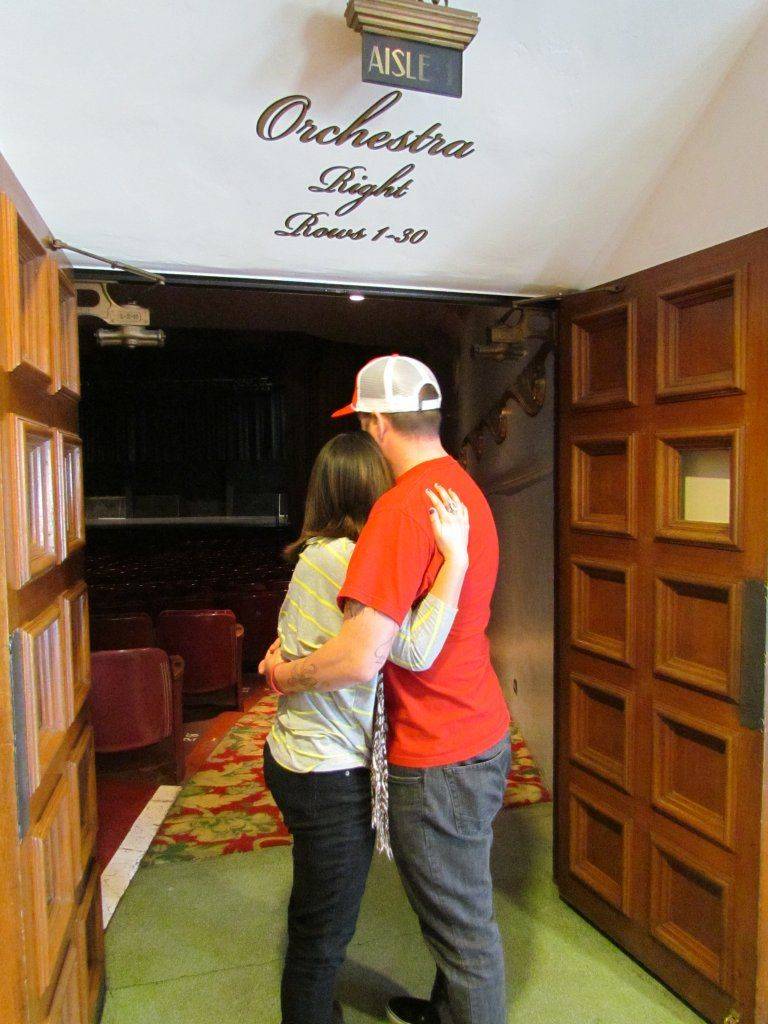