It’s only been a few years between photos, but what you don’t see is the heart full of fairy dust that we are going to share about! 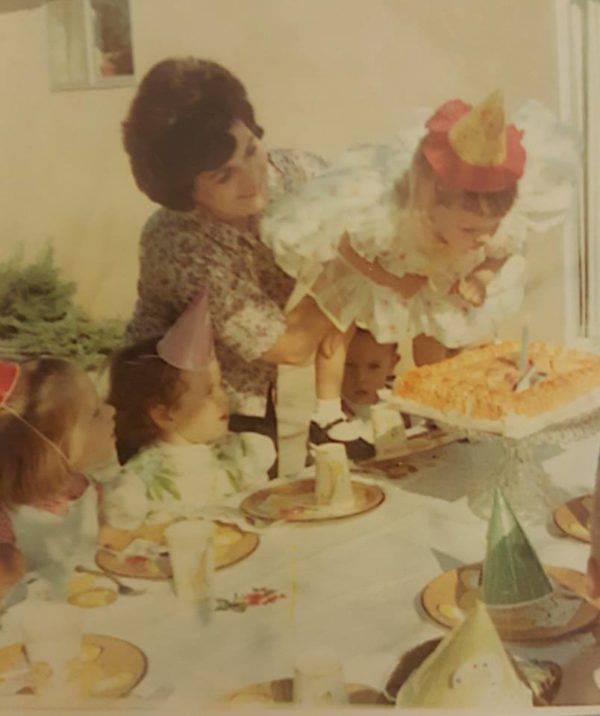 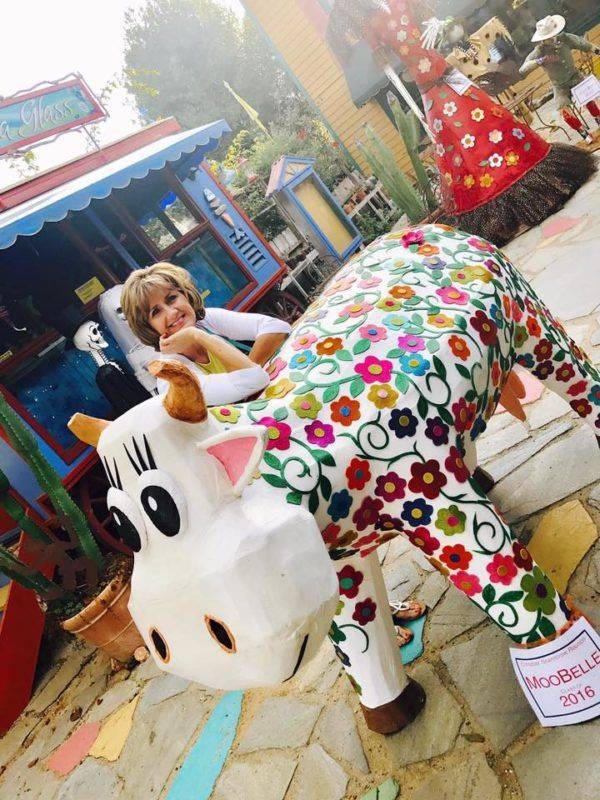 It is one thing to have a boss, but it is another to have a true friend! 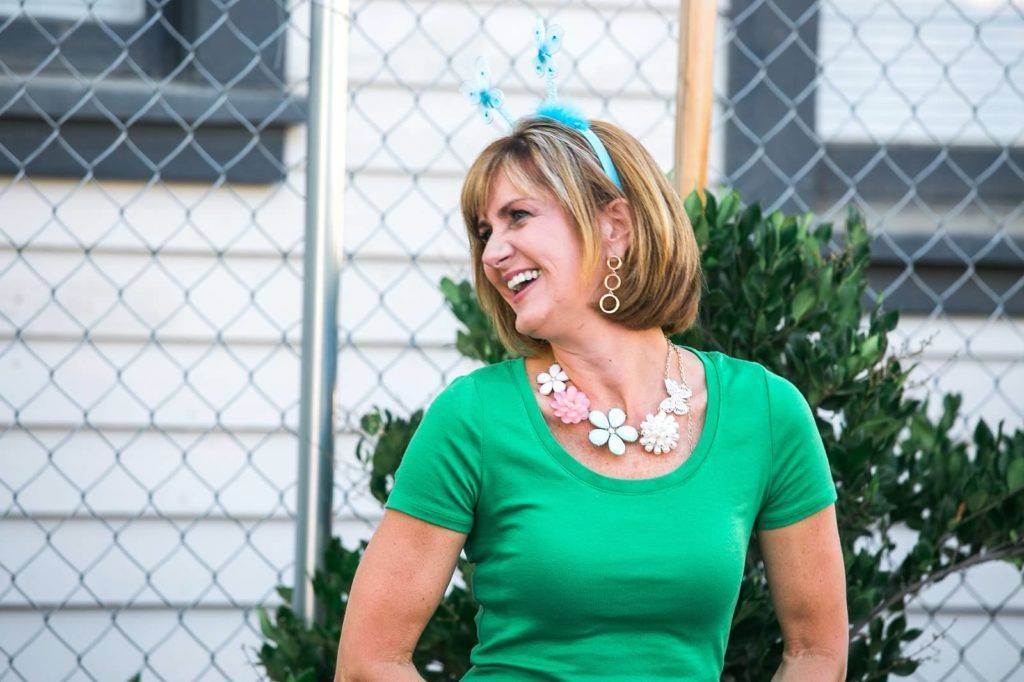 Colleen has built a solid foundation for the Fairy Godmother family, opened the door to our little cottage and many other opportunities, and has been the number one source of our constant encouragement and support. 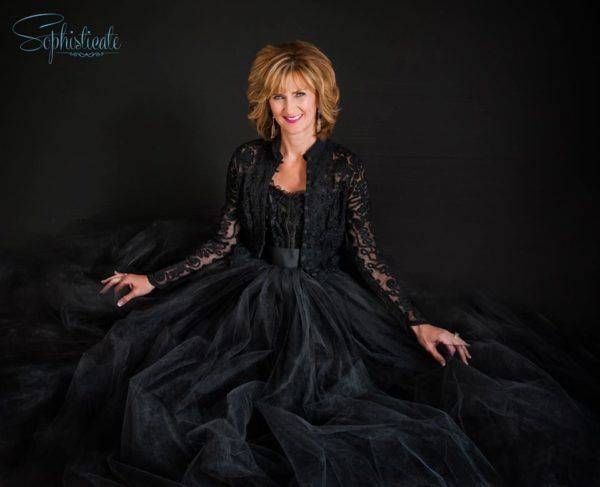 Did we mention that Colleen’s fairy dust makes for the best cheerleading material?

No matter our endeavor, Colleen can always be found cheering us on from the sidelines! 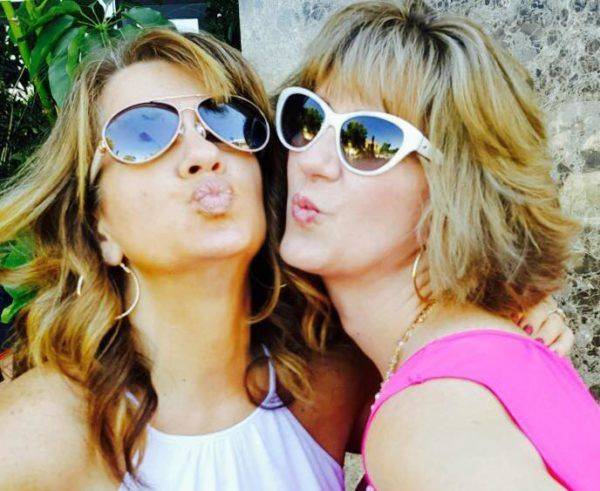 While Colleen was a sister, wife, mom and businesswoman first- she found the time to pursue a passion in event planning, and we are oh so happy that she did! 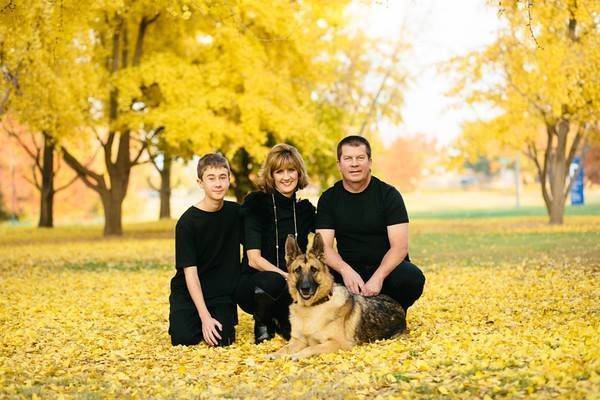 Fairy Godmother Colleen with her hubby, son and their fur baby! 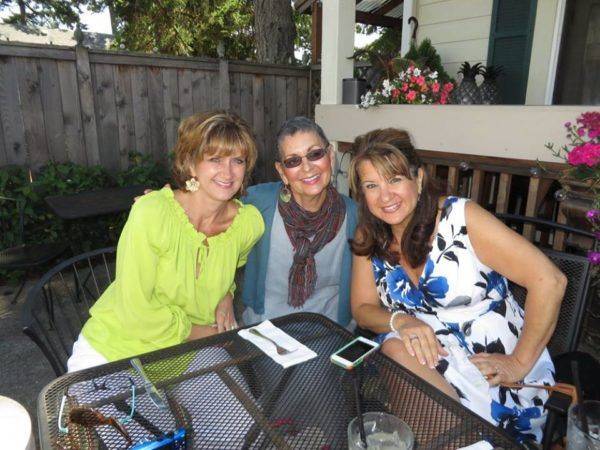 Colleen with her two loving and supportive sisters. 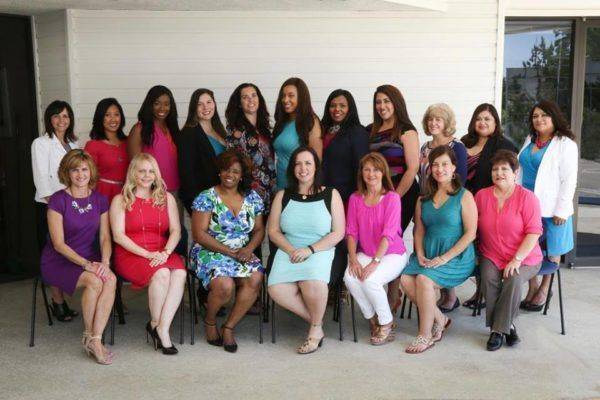 Colleen and the board of the Women’s Business Conference.

In addition to all of this, Colleen still finds time to run a business AND a non-profit foundation! Building Fairy Godmother A Wedding and Event Company from the ground up was no easy feat, but Colleen went the extra mile to make it happen. 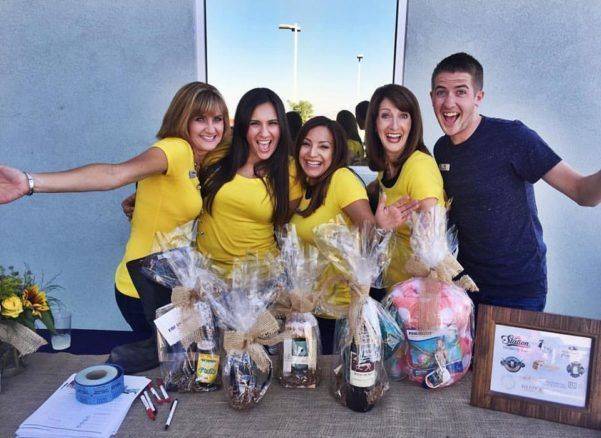 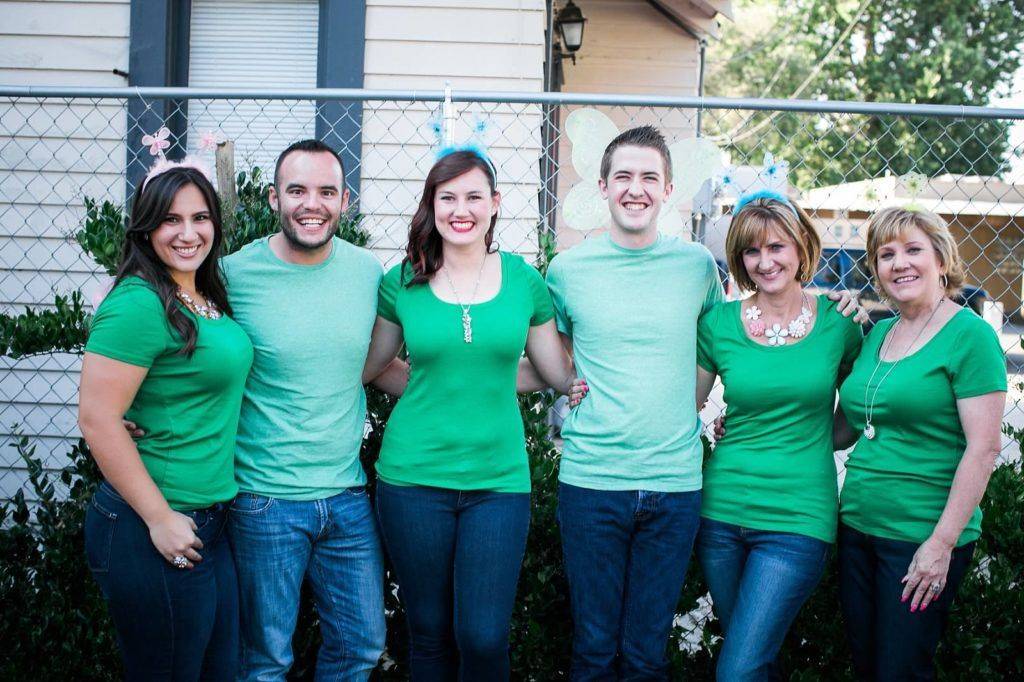 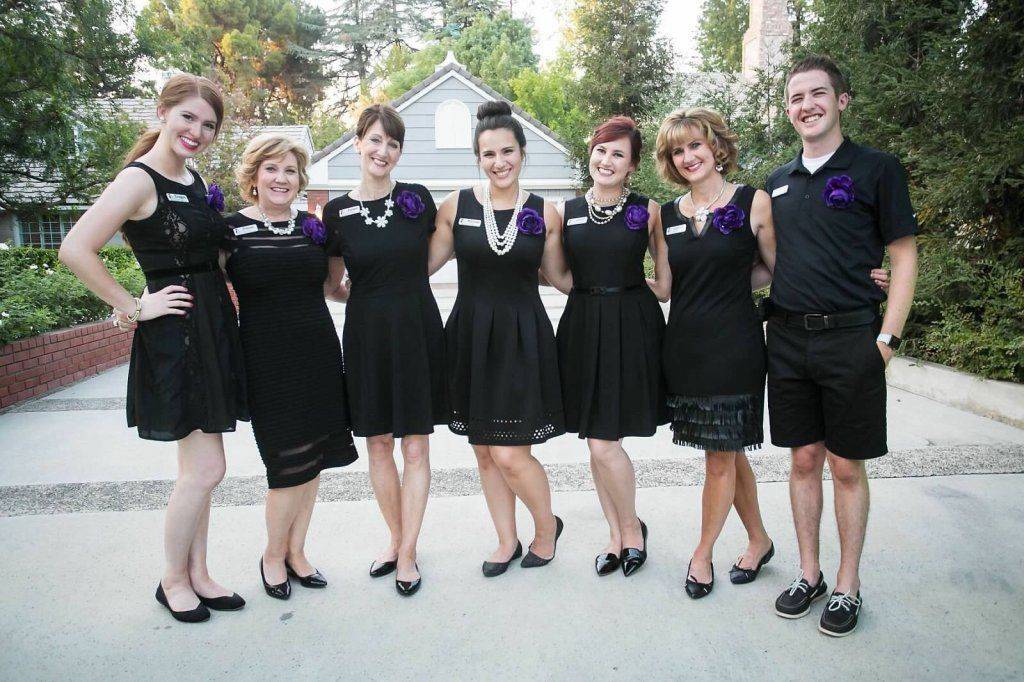 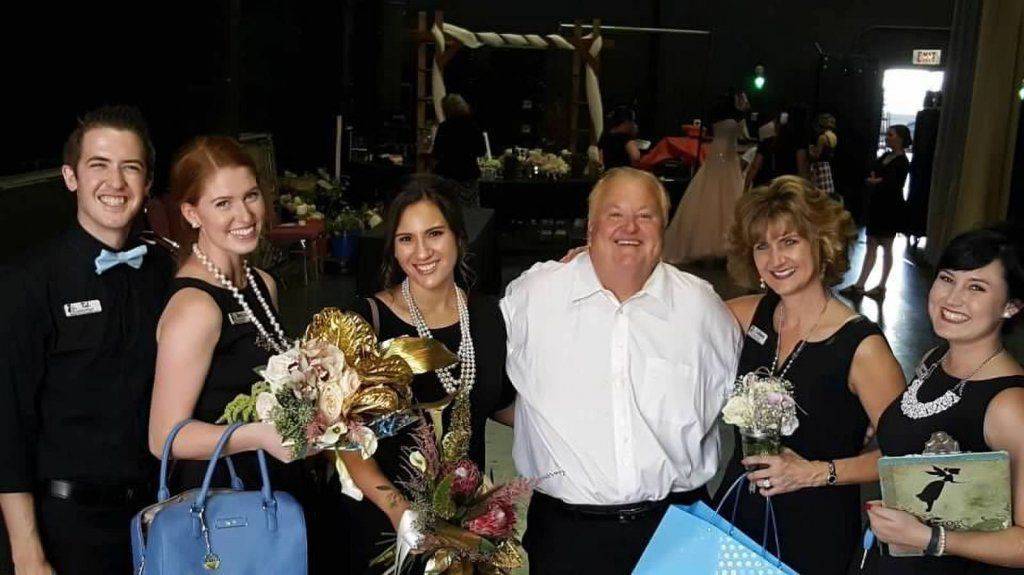 After establishing Fairy Godmother, Colleen sought to give back to the community that helped her build her business, cue the birth of the Fairy Godmother Foundation.

The Fairy Godmother Foundation, and all involved vendors, donate one wedding per year to a deserving couple who are facing terminal illness, or a life altering event, that has otherwise put their wedding on hold. All at little to no cost to the couple. 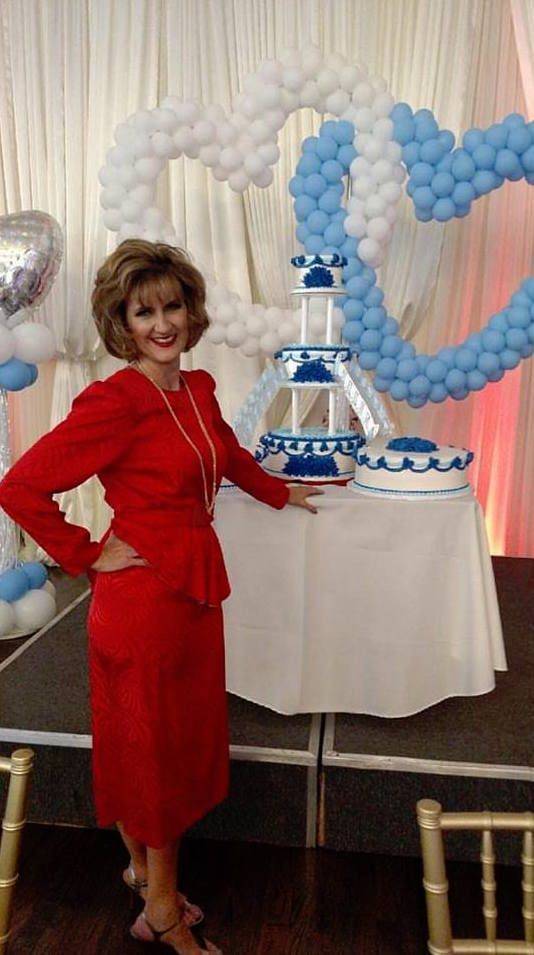 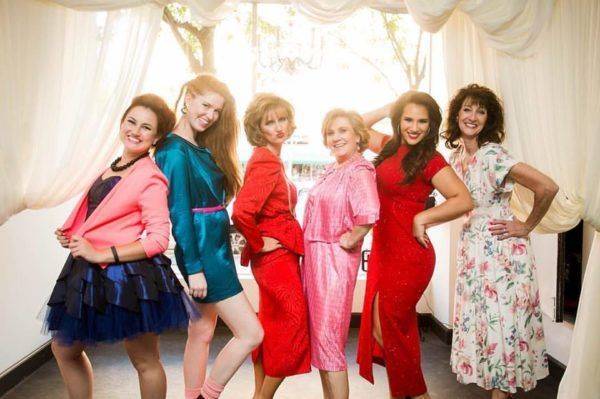 But wait, there’s more! Colleen has found a new way to share her love of what she does with other growing businesses! This Fairy Godmother has been helping mentor and guide other growing local Bakersfield businesses as another way to give back to the community. This Fairy has wings that never tire, and that is just one of the many admirable attributes that Colleen shares with the world! 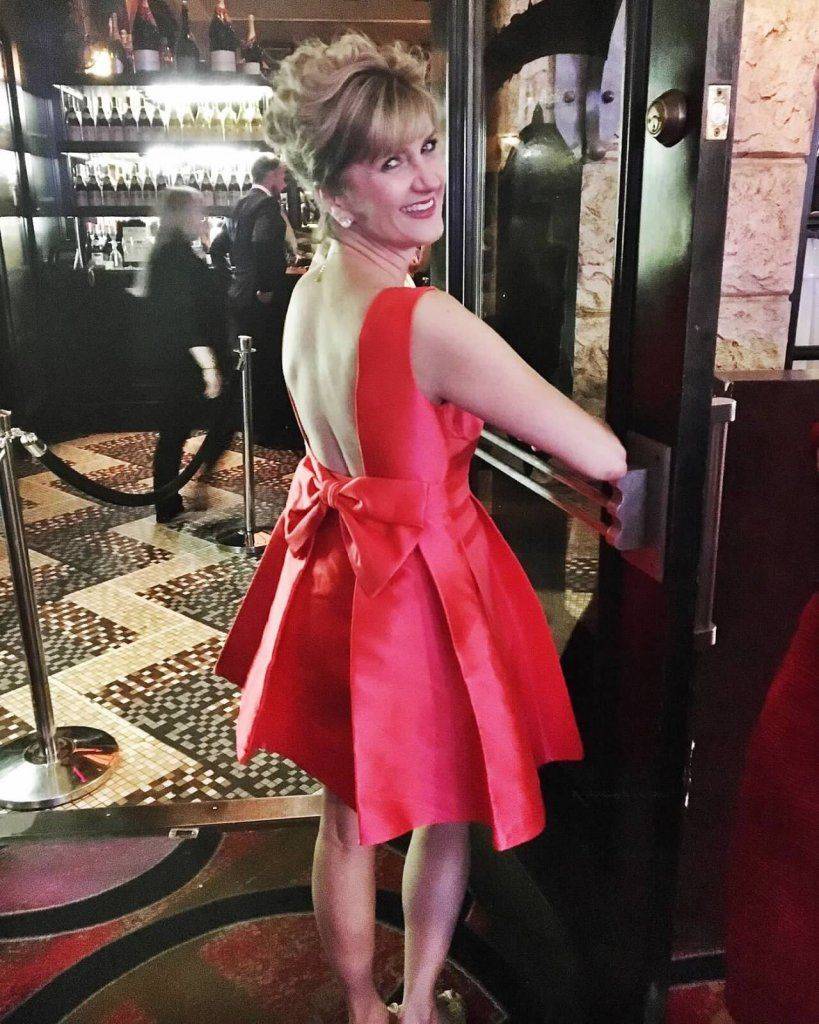 For the woman who gives everything her all, works harder than anyone we have ever known, and has one of the biggest hearts there has ever been… From the bottom of our “fairy” big hearts…THANK YOU!