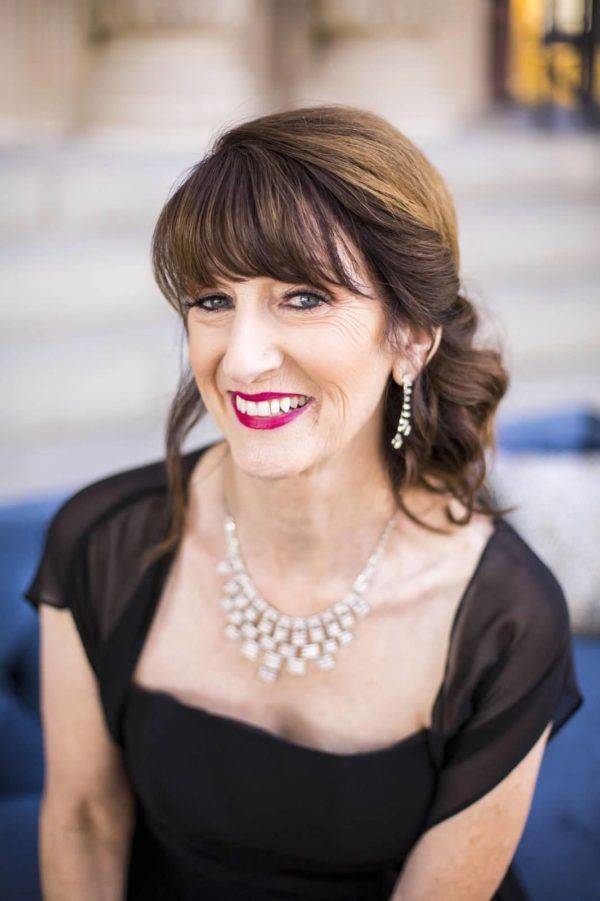 Janet has been in the wedding industry for a few years, prior to putting on her fairy wings Janet worked in the catering industry right alongside us at countless events. She has been a true asset to the team and we are excited to watch her use her fairy magic to turn dreams into reality!

Janet fuels her fairy magic through the love for, and from, her husband, children, grandchildren, and even her fur baby! 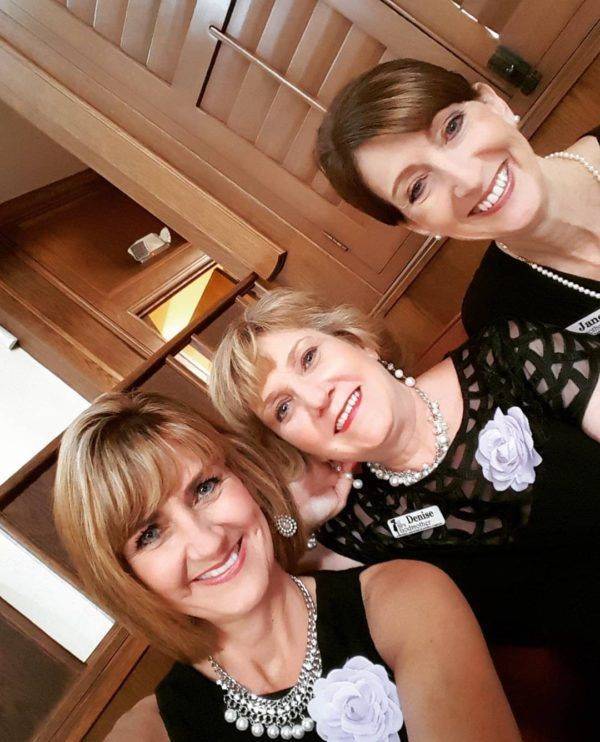 If you are just joining us, we are sharing fun and random facts about each of the Fairies of the Fairy Godmother team. 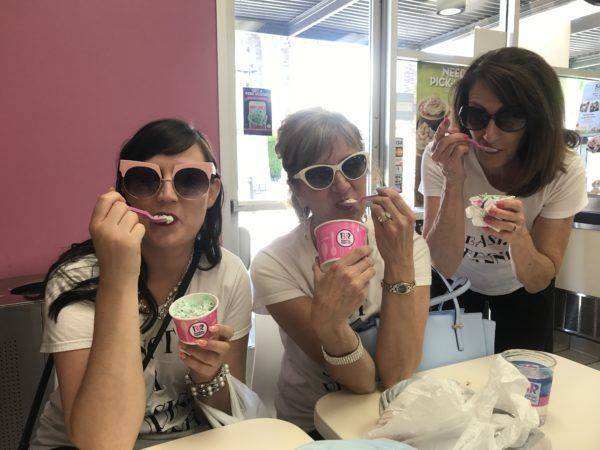 We asked Janet what was something that most people don’t know about her, and we found out that we have a musical Fairy on our hands! Janet not only played the violin in elementary school and junior high, but she went on to be a part of the Bakersfield Honor Choir (complete with solo) and even sang with the Sweet Adelines in junior high! How cool! 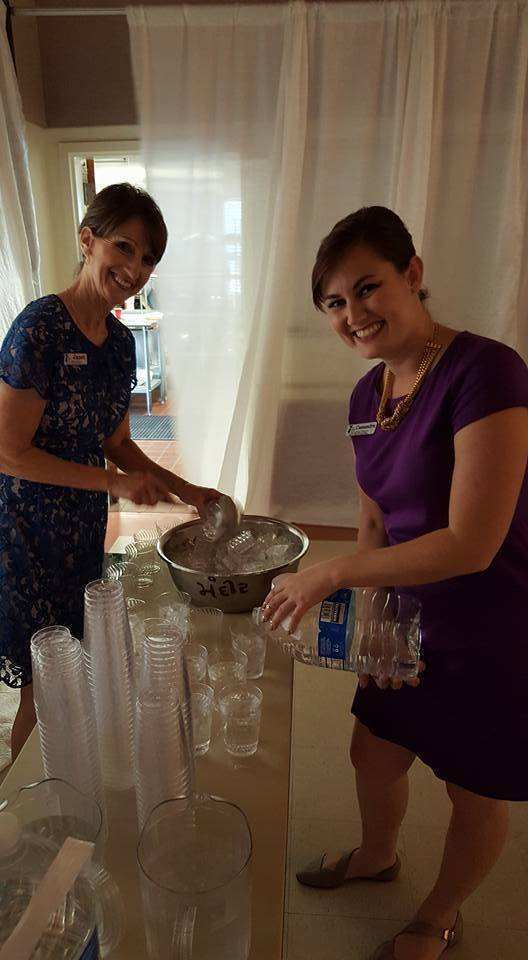 Something that we didn’t learn, but we got our positive affirmation about is that Janet is a positive person who wakes up thankful for another day and always sees the glass half full rather than half empty. 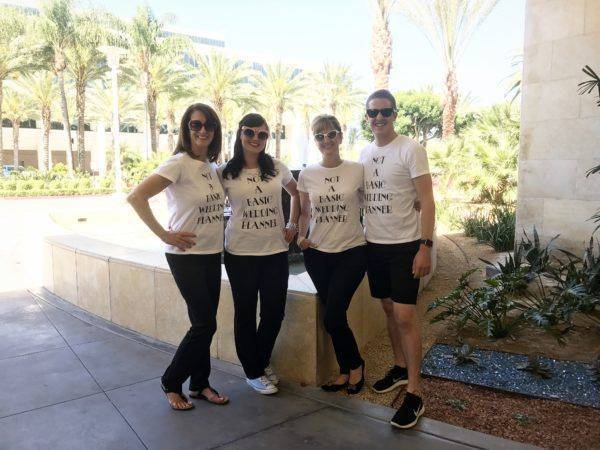 When asked what came first, the chicken or the egg, Janet said “the egg!”

Her dreams of retirement include her husband, their black lab, and the Central Coast. 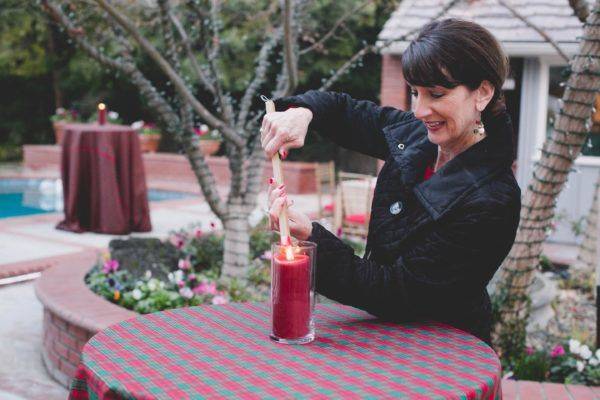 Fairy Godmother Janet getting the patio ready for guest arrival!

Janet took the words right out of our mouth when she shared about her favorite characteristics; detail oriented, organized, compassionate, faithful, prim and proper! Janet says that her strongest of these would be compassion, which we can all agree on. We call Janet the “Jackie O.” of Fairy Godmother because of these characteristics, she is such a lady and we couldn’t love her more! 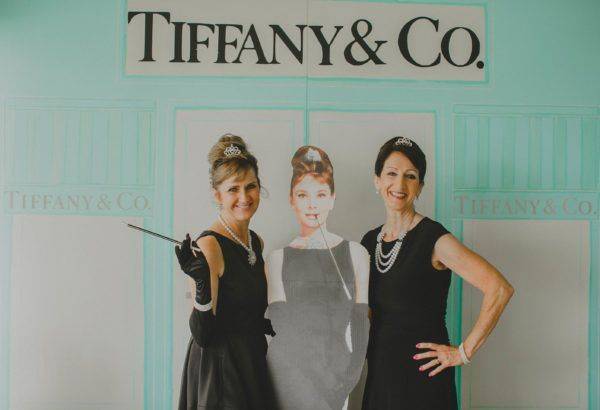 Growing up, Janet dreamed of being a lawyer.  She worked at the mall in high school, and then a receptionist in a law firm where she became a paralegal after completing the coursework.  She went from there into the catering field and magically ended up as a wedding planner with Fairy Godmother!

The Fairy Godmother squad when they arrived at the Vibiana

We are so lucky to have such a diverse yet united team, stay tuned as we continue on and continue our “All About Me” series!