Fairy Godmother was the product of a dream.  Colleen had planned events for years at the bank she worked for, but also was a leader in planning as a chairwoman of the Women’s Business Conference. While taking a breather after planning the 2009 Women’s Business Conference, an idea started to blossom… After meeting with numerous mentors, attending bridal shows, and talking with local business professionals things started to fall into place. 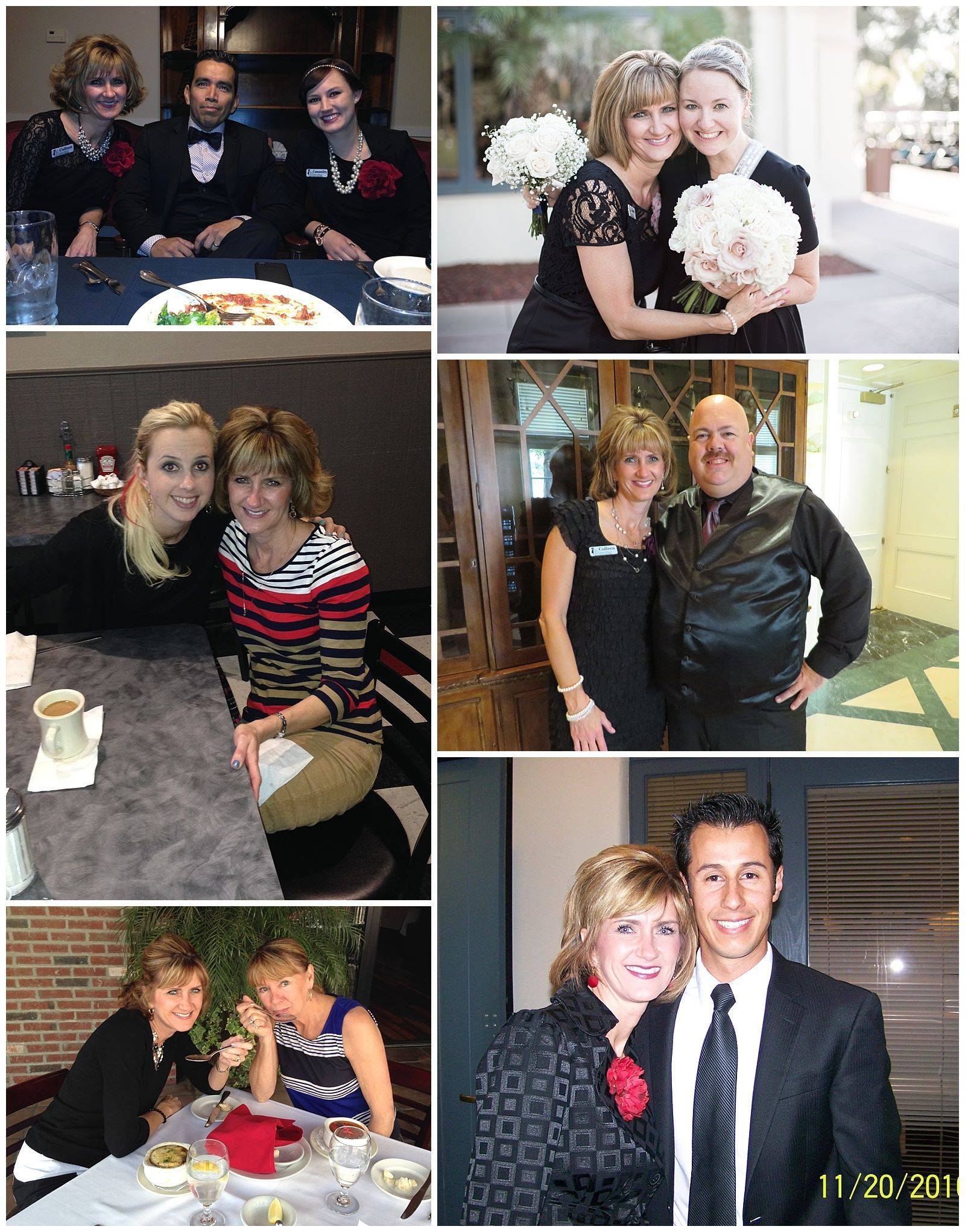 Colleen was encouraged to start a wedding and event planning business, but she had so many questions! What would she wear, what would the logo look like, and most importantly, what would she name it? The last part came easy! As Colleen’s niece grew older, it became apparent that Colleen was also her very own Fairy Godmother! “Auntie Coll Coll” had a lifelong love for Disney, and of course her favorite princess, Cinderella! Cinderella is many things, but two are everlasting and magical- how perfect?! 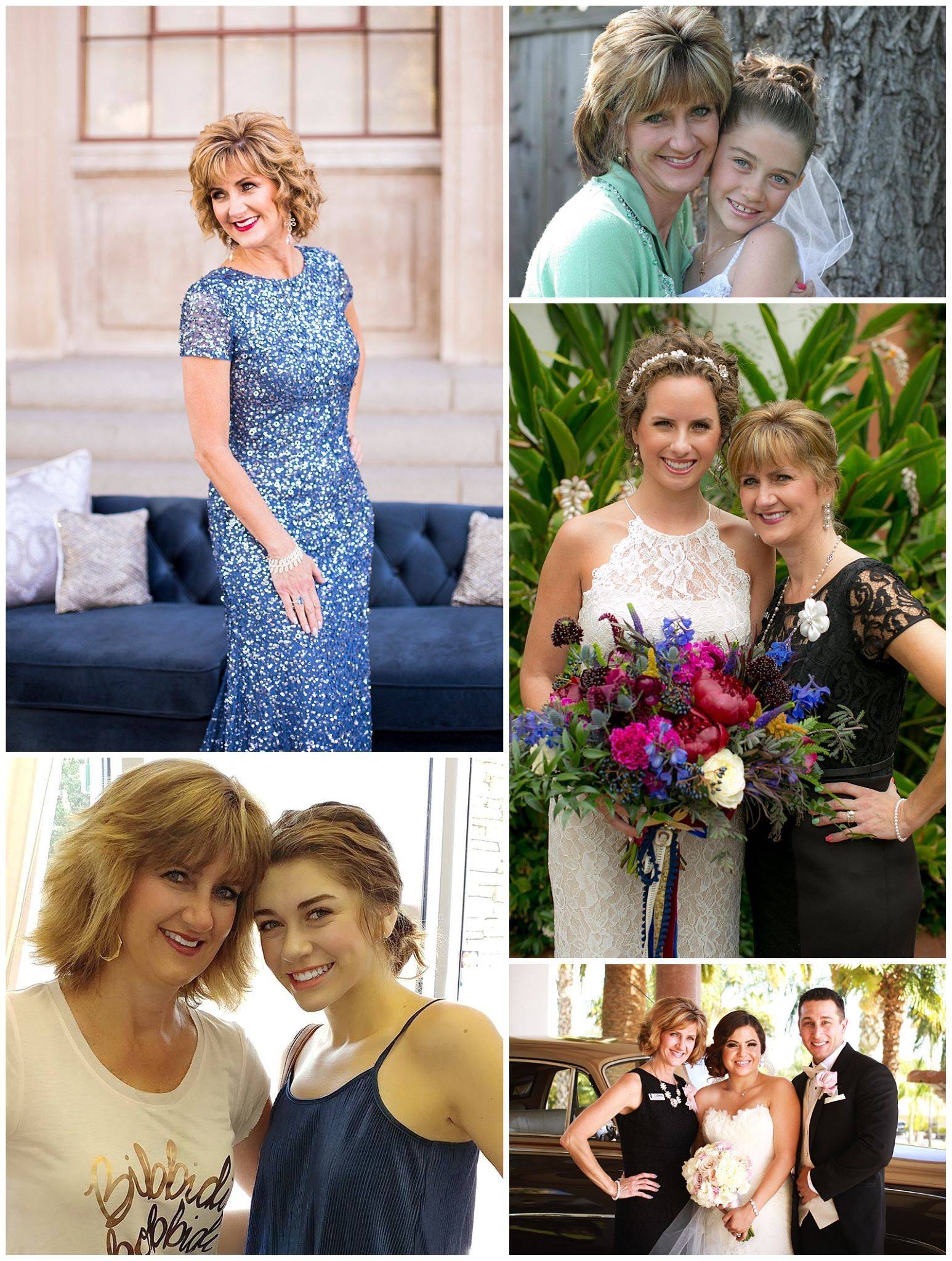 Colleen wasn’t looking for another job, but anyone that knows Colleen knows that she has always been a busy lady!  Peers, friends and family all told her that she needed to do planning professionally. Colleen went out on a limb and offered to do a dear co-worker’s wedding free of charge to see if she could handle it. The idea became a reality, Megan and Jarid let Colleen plan their wedding and there was no turning back!

January 9, 2010 is the day that Fairy Godmother officially took flight.

In the last eight years, we have seen nothing but pure magic here at Fairy Godmother.  We have been trusted with nearly 500 magical events… Weddings, birthdays, baby showers, holiday parties, and everything in between! It isn’t just about immaculate execution, Fairy Godmother is trusted with memories, monumental masterpieces and magical moments!

As Fairy Godmother has expanded, so has our need for space! We haven’t always had our own space to stretch our Fairy wings.  When it all began, Fairy Godmother had many meetings at local coffee shops, then we grew into a little corner of Don Hall Jewelers, eventually growing into our first office of our own- the “closet” on Truxtun Avenue! …And then, after a few successful years, the 20th Street Cottage became home to the Fairy Godmother family! 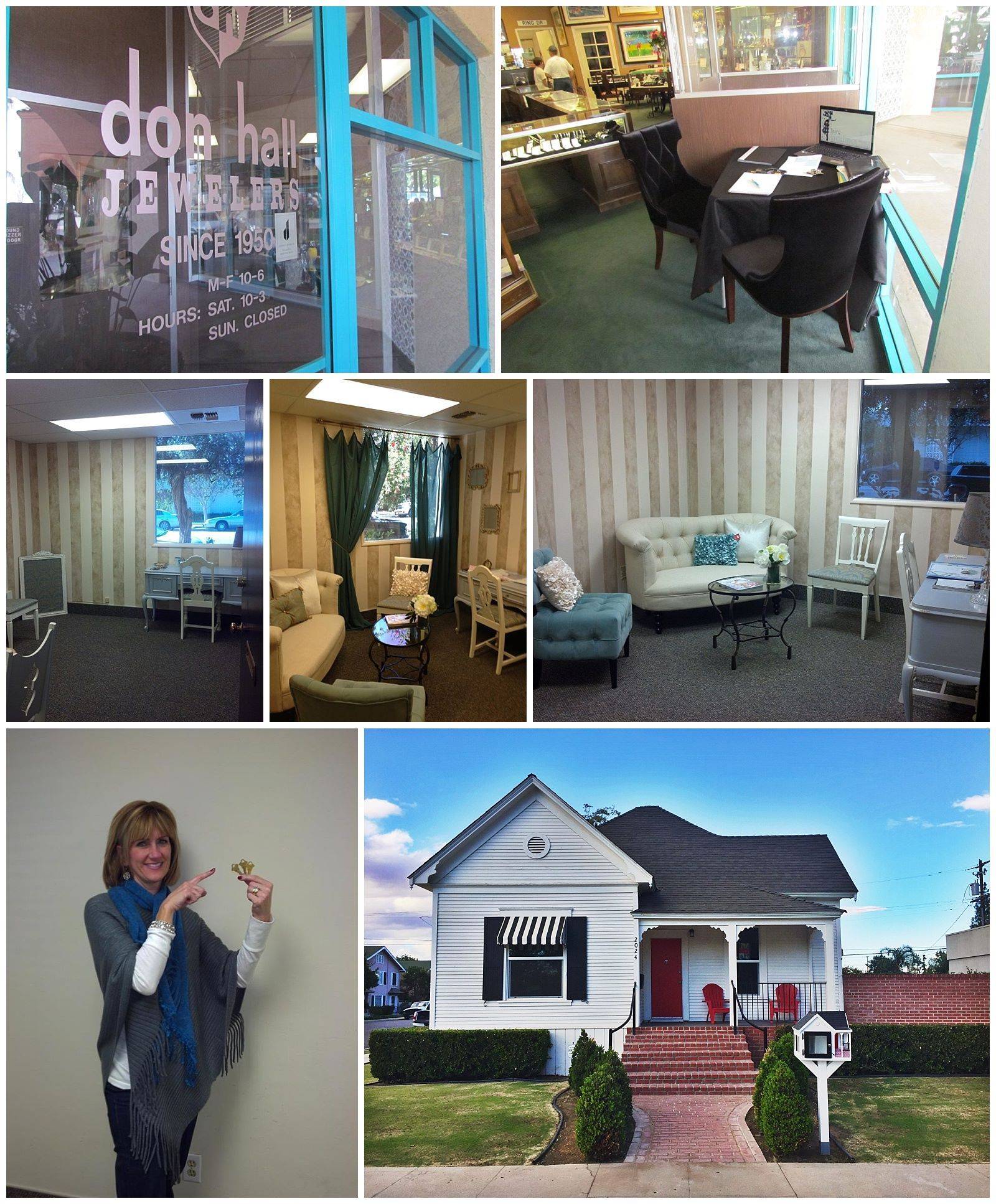 While our Fairy Godmother family has changed and grown since its debut, one Fairy Godmother hung up her Fairy wings as our dear Pammy fought long and hard, but lost her battle against cancer in November 2015. Pam was a true lady, an absolute real-life “Mary Poppins!” We now wear a pearl on each of our flowers at each event so that she is always with us, near and far! 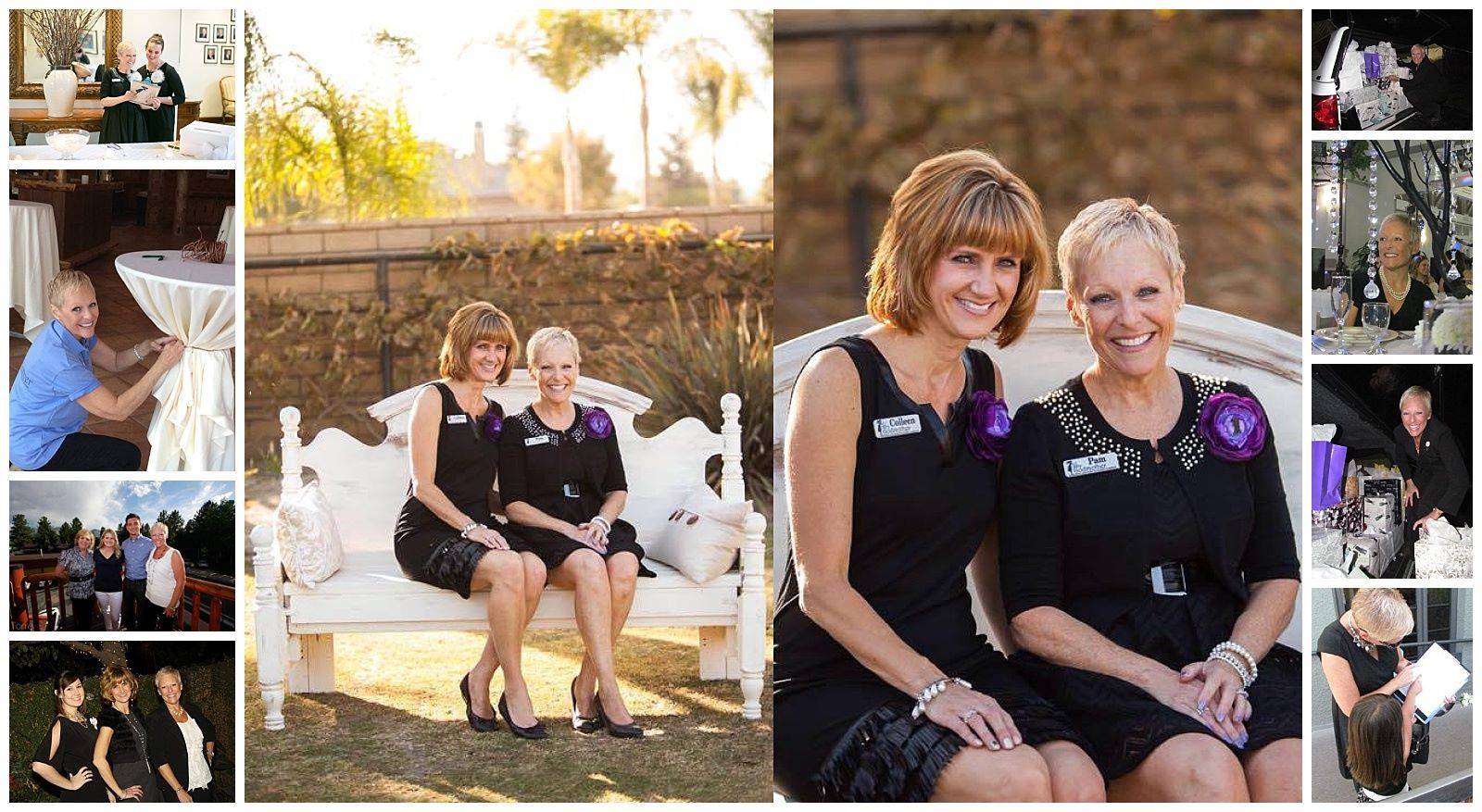 The Fairy Godmother Foundation was the product of Colleen’s dream of giving back to the community that helped build her magical business. What better way than to plan weddings for couples who are facing hardship?

The Fairy Godmother Foundation gives a deserving couple facing some sort of terminal illness or life-altering hardship, a wedding at little to no cost to them!

The first Foundation couple in 2014 was Kurt and Blanca Dudley, Kurt was battling terminal cancer. Planning had been shelved while he underwent treatments. Kurt lost his battle in August 2016.

The second couple, recipients of the 2016 wedding, Robert and Rachel Mendoza had tabled their wedding plans while caring for their son Issac who is fighting an inoperable brain tumor.

The Fairy Godmother Foundation stepped in and gave both couples the wedding of their dreams! 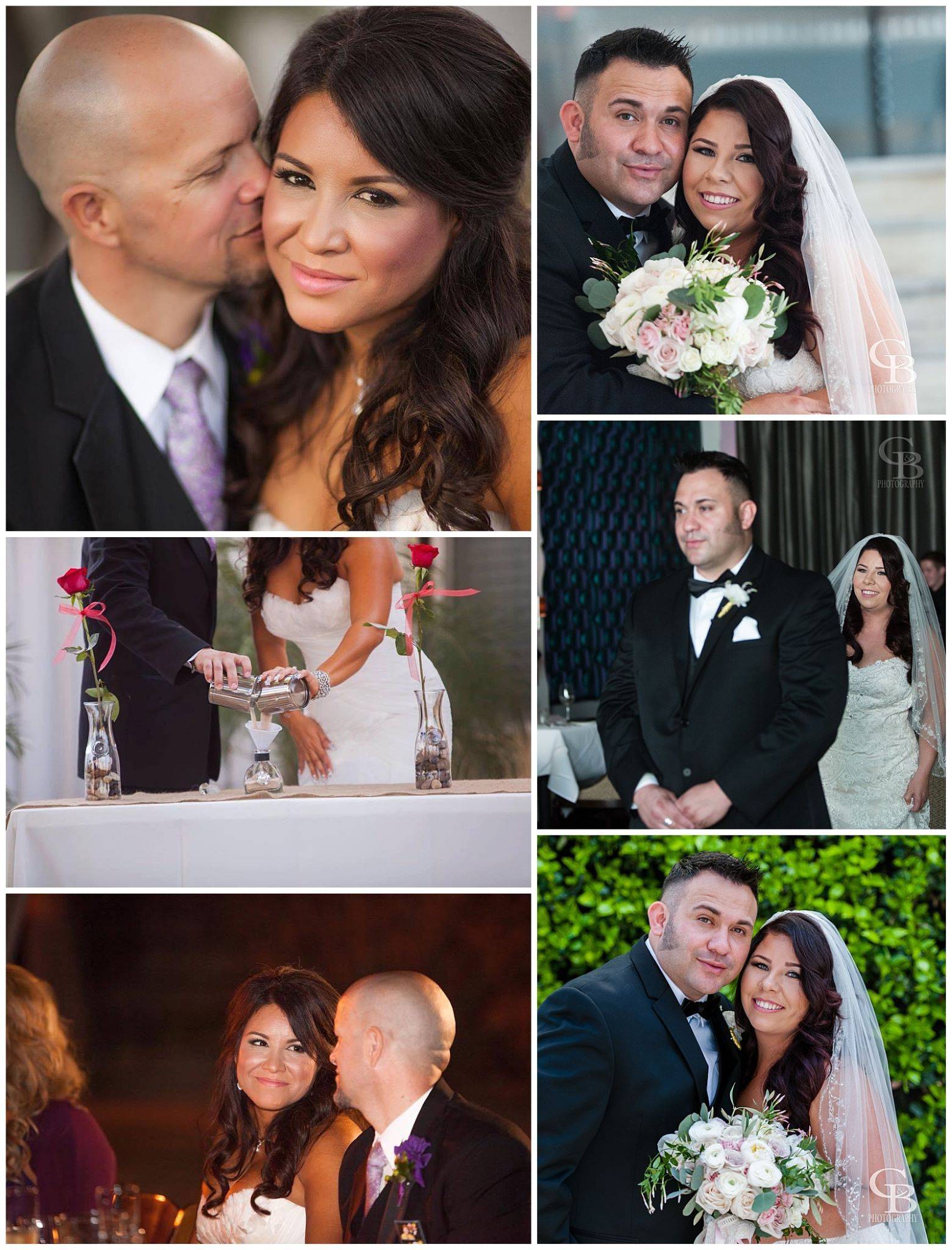 It isn’t without the great help of our friends, clients, vendors and “Fairy Family” that Fairy Godmother has continued to experience exponential growth! The years haven’t always been easy, this “happy business” is all about the glitter and glam, but also getting your hands dirty to make your client’s dream vision become a reality! 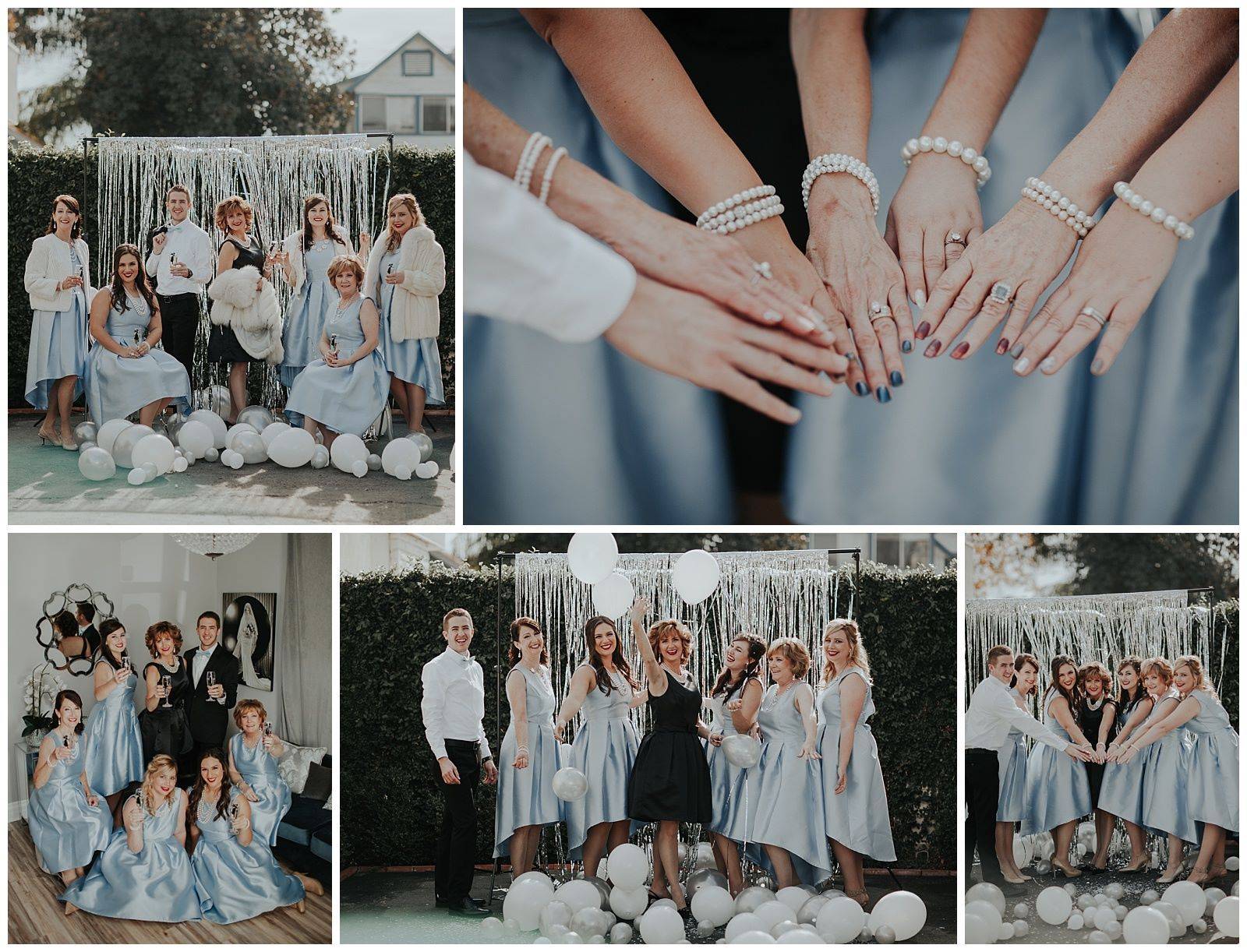 We thank YOU from the bottom of our “Fairy” big hearts for the last eight years, here’s to many more!

Contact us today to schedule your next consultation and let us plan the event of your dreams!