“There is nothing better than the encouragement of a good friend.”

This week we are honoring our “friendors” Daniel and Stacie Frenzel, who were also the recipients of the 2015 Fairy Godmother Vendor of the Year award! 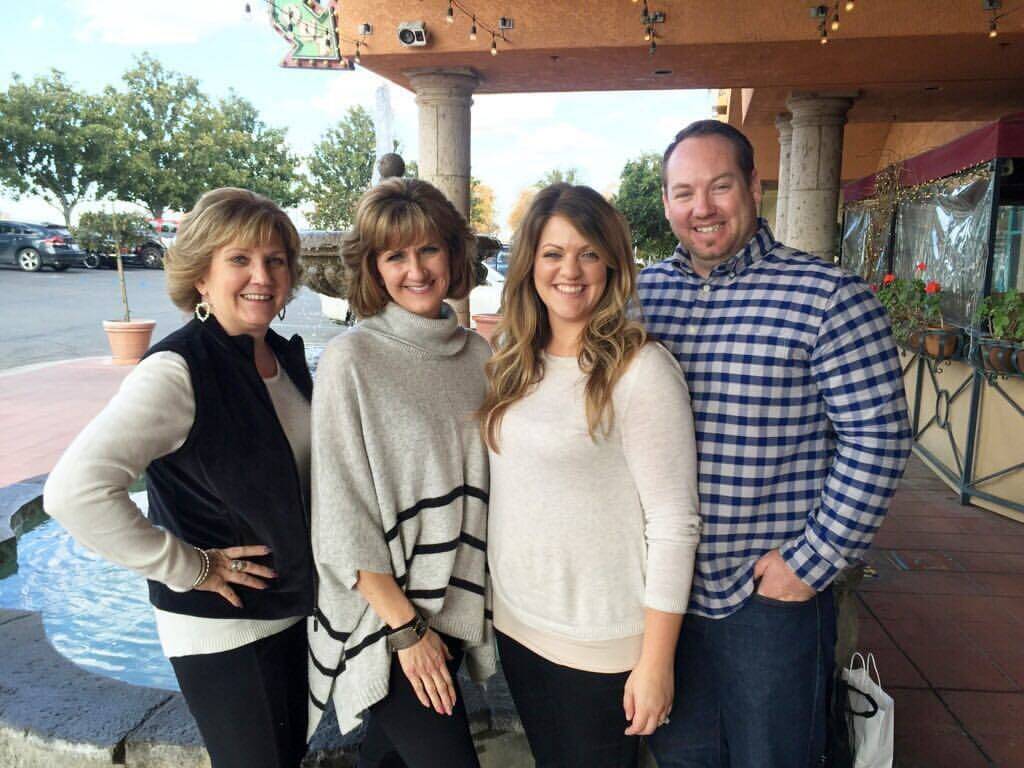 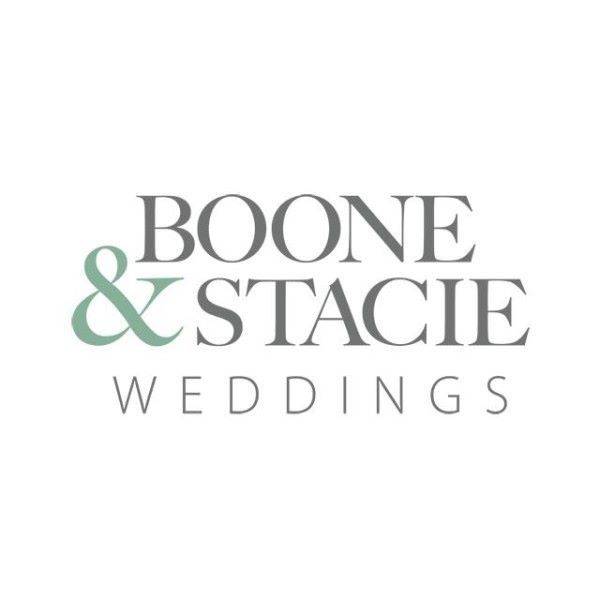 Daniel (Boone) and Stacie are a husband and wife team with a story! They were both born and raised in Southern California, Orange County to be exact, and relocated to Bakersfield in 2006 just a year after they got married! 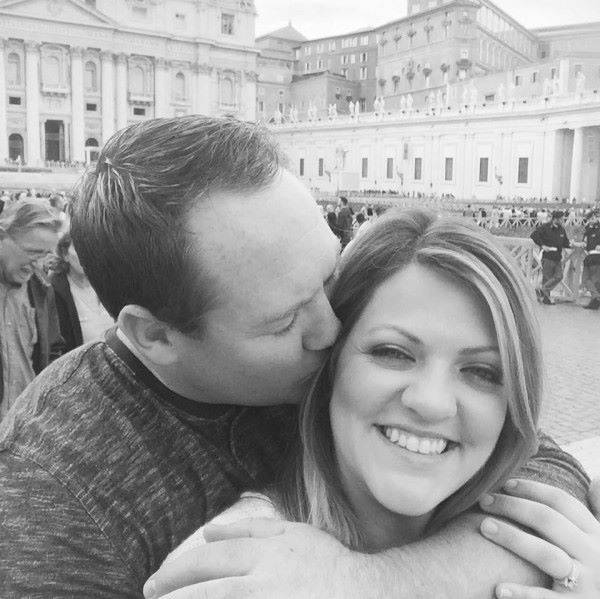 The couple was called to Bakersfield, originally, for Boone’s job where he was an administrative manager for Desert Block Company. Boone had a special hobby though, photography. Just a few years after their relocation, Boone was hired to shoot his first wedding in July of 2010. That was all it took for him to change career paths and to follow his passion! 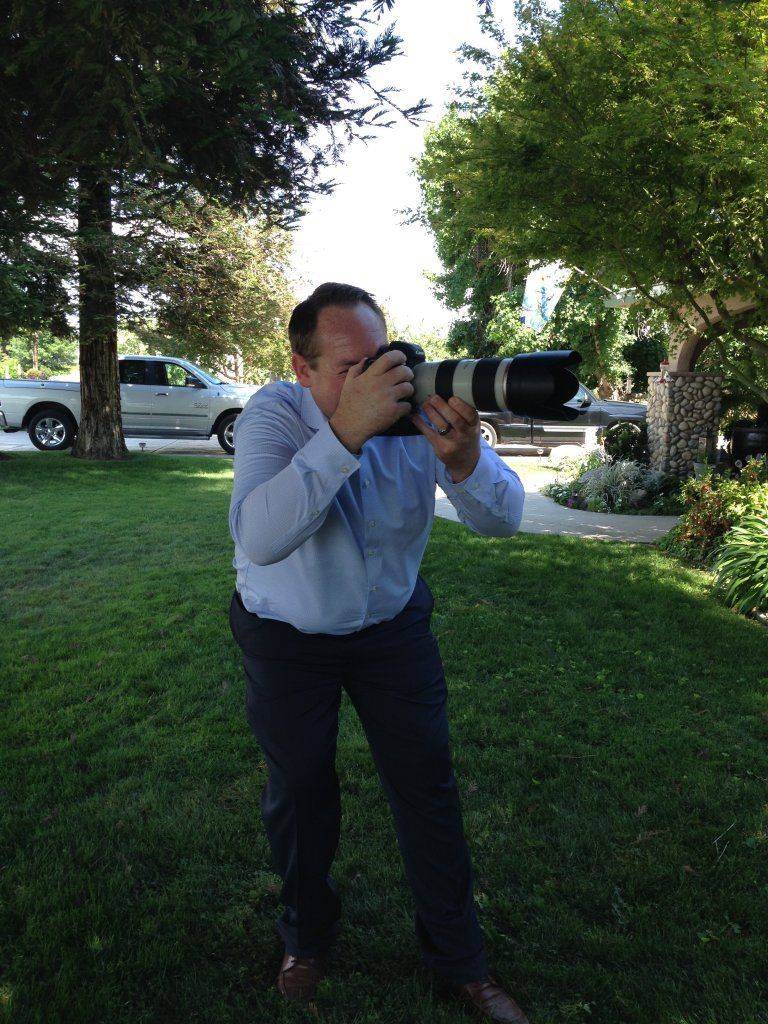 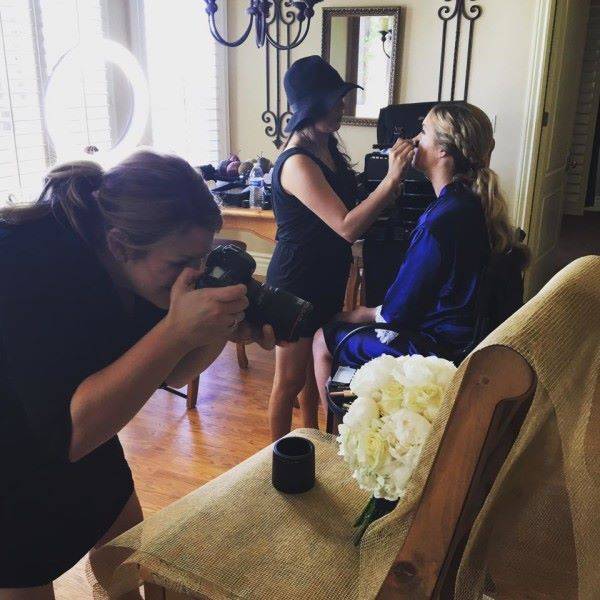 Legend has it that “behind every great man, is a great woman” and we think it just may be true! After his first wedding Stacie was at every wedding thereafter, so it just made sense for Boone to teach her the ropes! Stacie praises her husband saying she had an “amazing” teacher!

Daniel and Stacie have been “Boone & Stacie” full time since 2011. Together, the two take photographs that are identical in style! This just goes to show how great skill can be taught, their work is even considered “cohesive” which makes it even better! 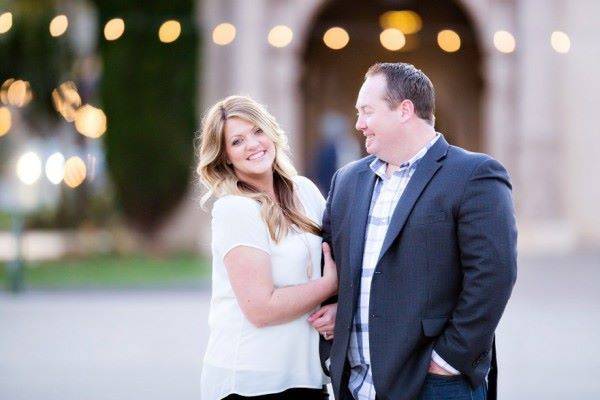 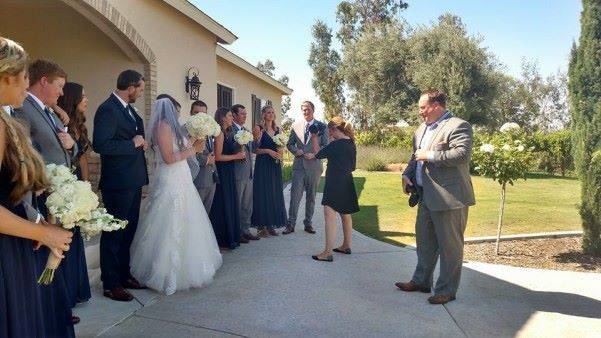 We appreciate all of the good, solid leads that Stacie and Daniel send our way. Especially when the communication continues even past the event so that so we can ensure our clients are taken care of from both sides.

We are in the wedding business and we are so thrilled to share that Daniel and Stacie will soon be sharing 11 years of marriage! Daniel and Stacie say that their dedication to each other is what makes them professional in the business. The value they share for their marriage allows for them to photograph the memories of their clients in the best way, knowing just how special a wedding is! 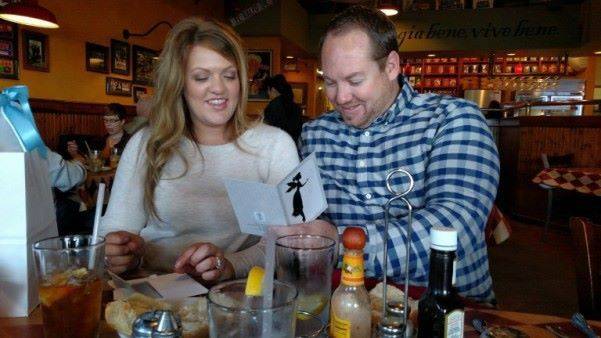 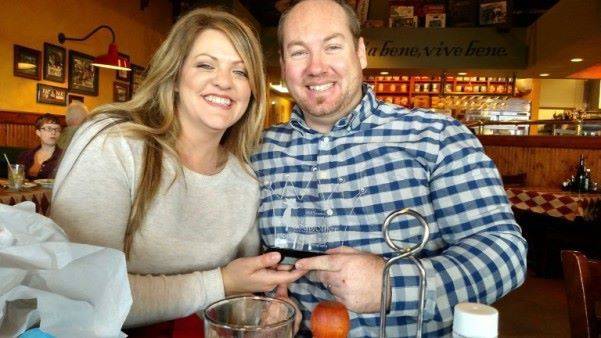 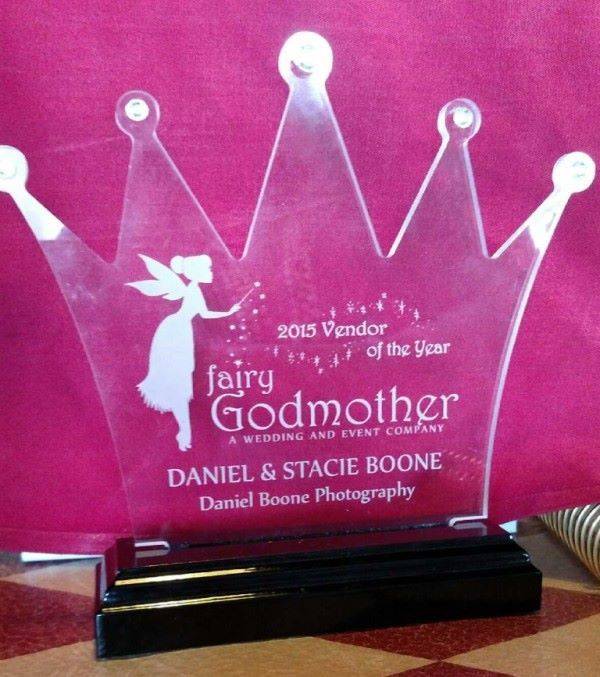 Daniel and Stacie travel all over the map to capture precious moments, but here at home they raise their two children and their fur baby! 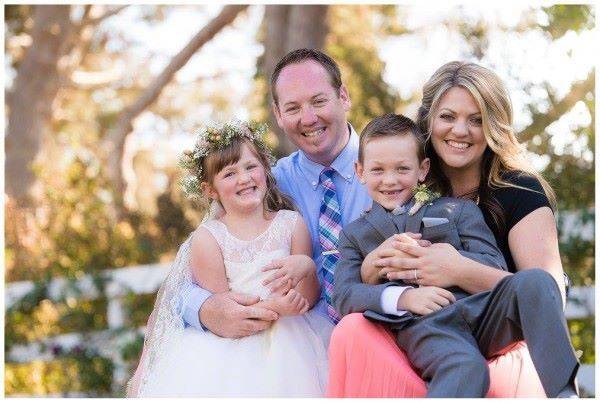 Again, thank you Daniel and Stacie for your forever friendship to Fairy Godmother and the team!