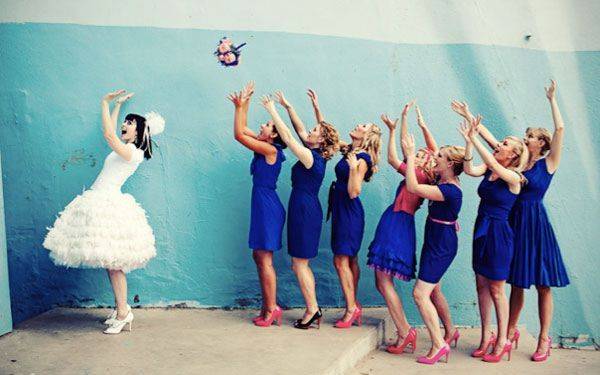 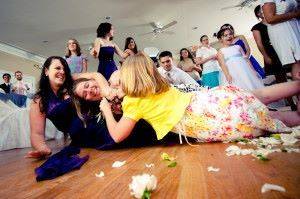 We all know when it’s time for the bouquet toss at a wedding reception. A cluster of ladies gather at the dance floor, each eager to catch the bride’s flowers for good luck’s sake. Some women gear up those elbows and aim for a perfect catch …others seem to sulk behind the crowd in embarrassment for the reminder of their single state. And somehow the bride seems just fine with tossing her beautiful bouquet to a crowd of screaming women.

So, what’s really behind this tradition? Where did it all start? 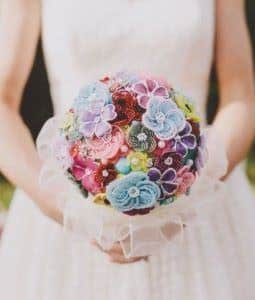 Back in 14th century England, a tradition emerged that intended to spread the good luck of a bride on her wedding day. After finding such a good match, why not share with friends and family who have come to celebrate your special day? Well, it turns out that 14th century wedding guests could turn into quite an annoying mob. Apparently, crowds would chase the bride after her wedding in an attempt to tear off pieces of her dress and bouquet for good fortune.

In order to ward off this unwelcome behavior from such unruly guests, another tradition arose as an alternative solution. Now, a bride would toss her bouquet of flowers to guests, distracting them while she rushed off with her new husband. And as tradition states, the single lady who catches the flowers will be the next in line to marry. On a similar note, the garter toss tradition sprang up for the same reason – the groom would toss the garter to a crowd of men to keep them away from his young sweet bride. 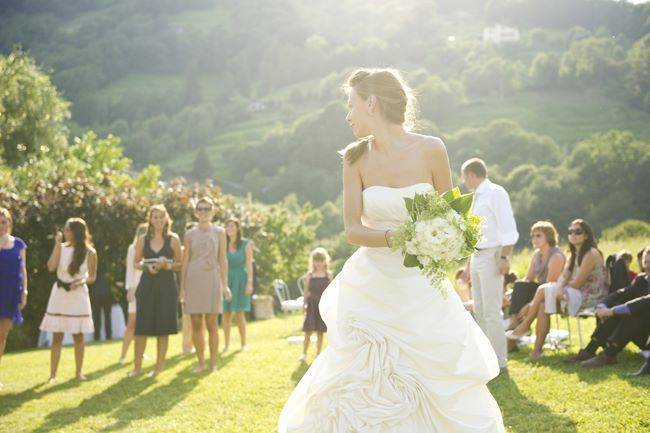 Well, dodging elbows doesn’t seem so bad after all. Let’s keep the bride’s precious dress in one piece and enjoy our chance to catch some blooming roses! And if you’re looking for a way to avoid tossing those expensive flowers on your special day, why not consider giving your flowers to the couple at your wedding that has been married the longest? 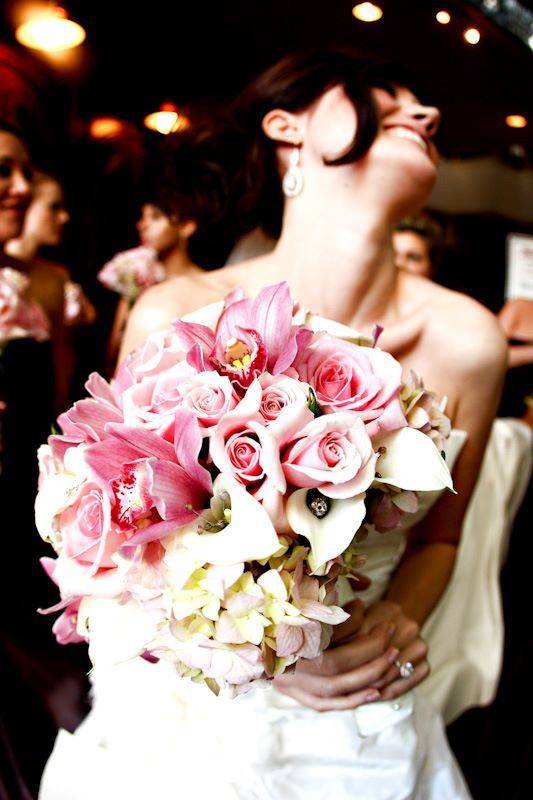