From turtle-necks, long sleeves, and completely lace to satin, blinged out, even risqué, the brides’ gown is the centerpiece of a wedding and reflects on their personality.

The Roaring 20’s was an age where the heavy ball gown wedding dress was replaced by lighter straight lace. Women declared their independence by gaining the right to vote during the 20’s and with that independence brought upon “sexier” dresses. The idea of sexy at that time was a short wedding dress with a long tulle train. Due to The Great Depression, dresses became less extravagant and resembled more like modern day woman’s suits.

More elaborately designed dresses demanded the attention of the brides again after World War II. Brides wanted to feel like a princess by wearing long ball gowns again. From the 50’s to the 70’s, the wedding dresses became more fun and flirty, reflecting the poodle skirt craze. Unfortunately, the suit jacket was brought back in the late 70’s symbolizing feminine power.

Princess Diana’s dress is the epitome of wedding gowns in the 1980’s. The poufy solders and the train as long as a train was the dream dress of every bride-to-be. During the 90’s, brides pretty much wore a whatever style they wanted. Some stuck with the classic look of the ball gown skirts and off the shoulder sleeves while some wanted to be more modern in dresses that showed off their curves. The new millennium finally brought the strapless trend but occasionally you will find a bride wearing the vintage all-lace gown.

Today, brides no longer stick to a certain trend but choose the dress that will make their special day memorable. 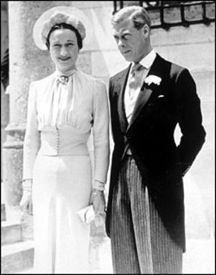 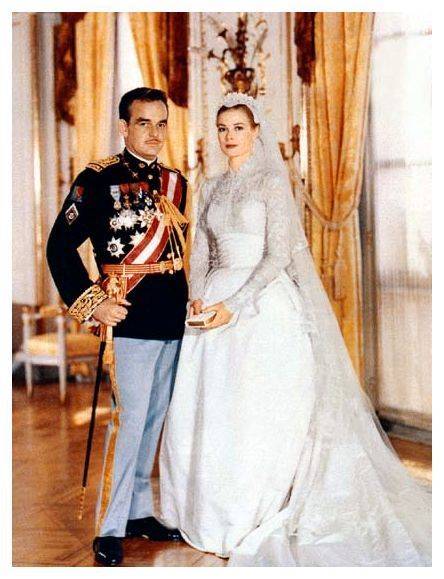 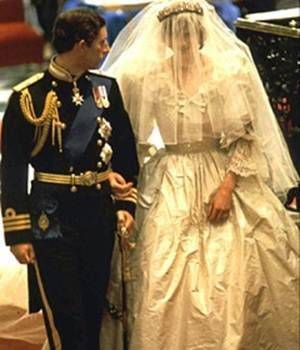 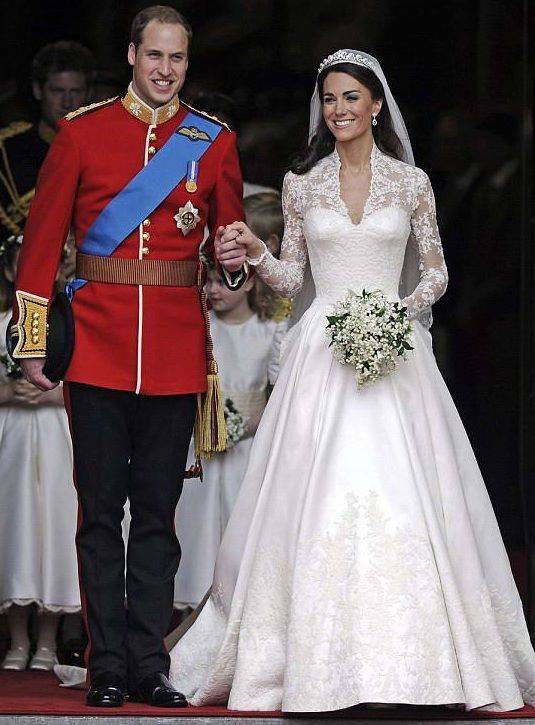