A few years ago, our very own Fairy Godmother Colleen was contacted by Diane Proctor to assist in organizing a fundraiser to raise awareness for her son, Ben Martinez and the “giant” he was facing. The Fairy Godmother team was ecstatic to donate their time for the cause! 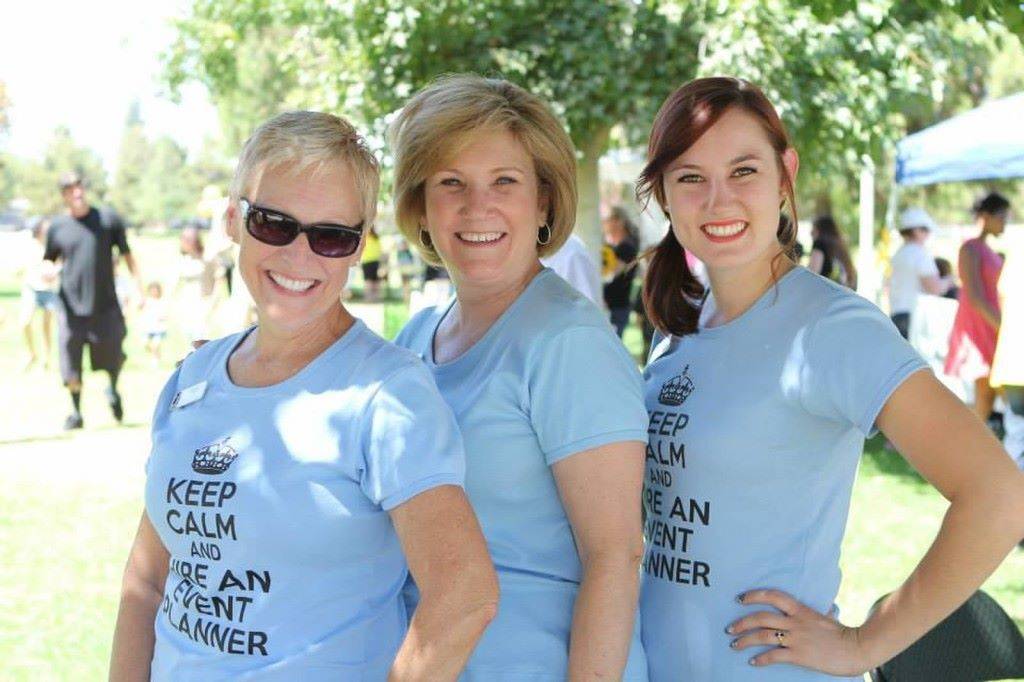 So sad, Cancer took the life of our Fairy Godmother Pammy. 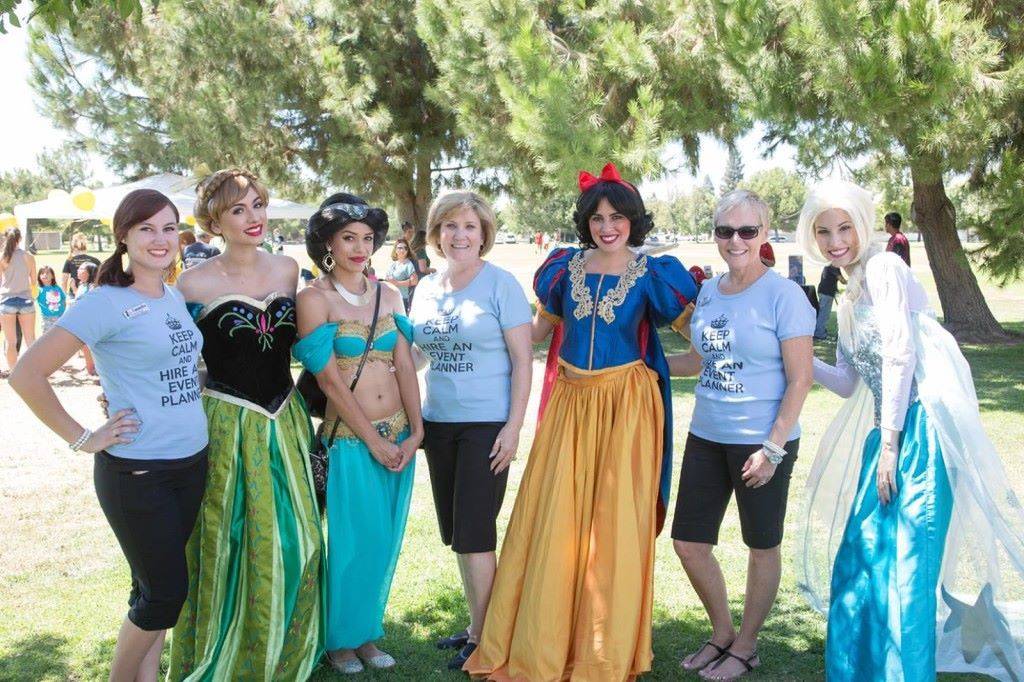 At the young age of 11 Ben was facing the ultimate giant, a giant that no child should ever encounter, cancer. Ben had been diagnosed with a rare and aggressive form of cancer, Alveolar Rhabdomyosarcoma. 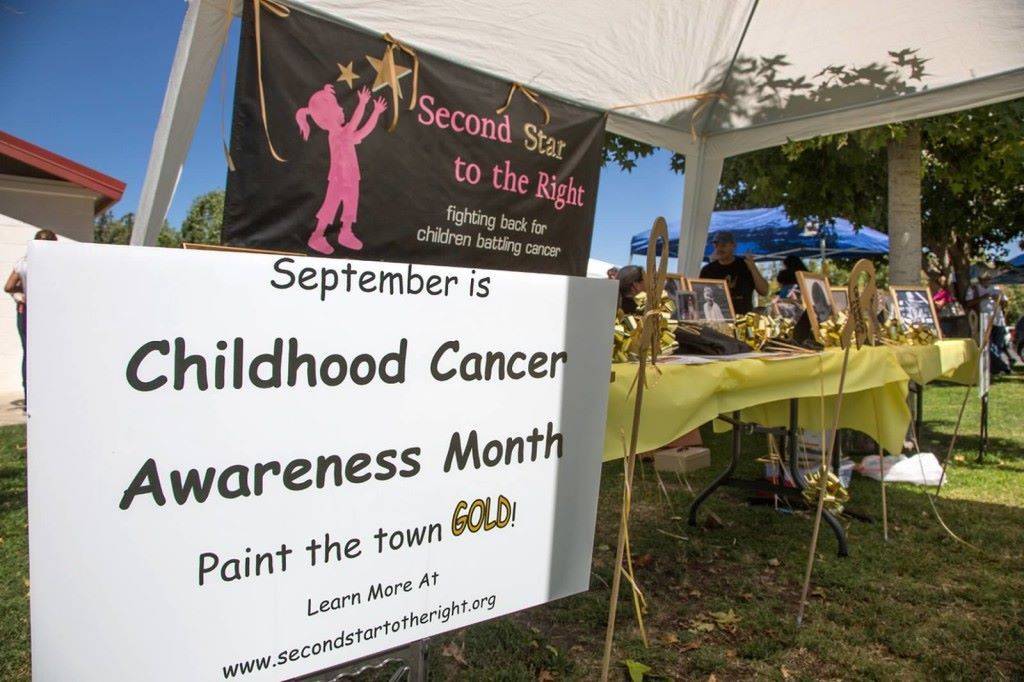 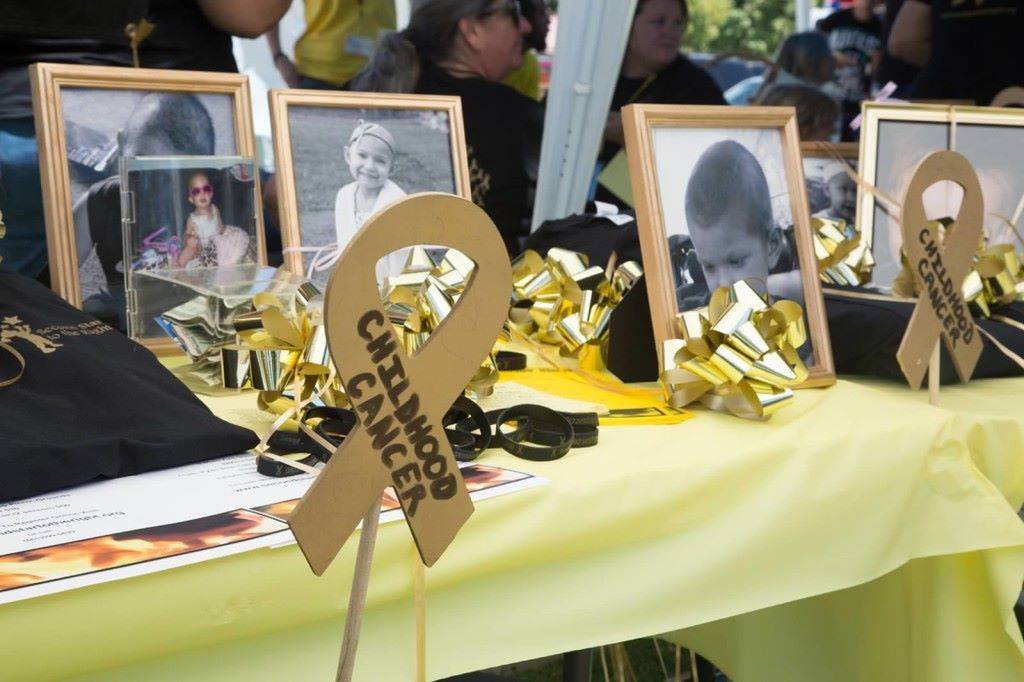 This lead to the creation of “Facing Ben’s Giant” and how Ben became more than just “Ben” to those who knew him, but how he became “Ben the Giant Slayer” from there forward. There was one thing that really stuck with Ben, motorcycles.

The Southern San Joaquin Victory Riders found Ben through the Facebook page, “Facing Ben’s Giant.” With this, they planned a special ride and even made him an honorary member of their motorcycle club- complete with a perfectly fitted leather jacket! 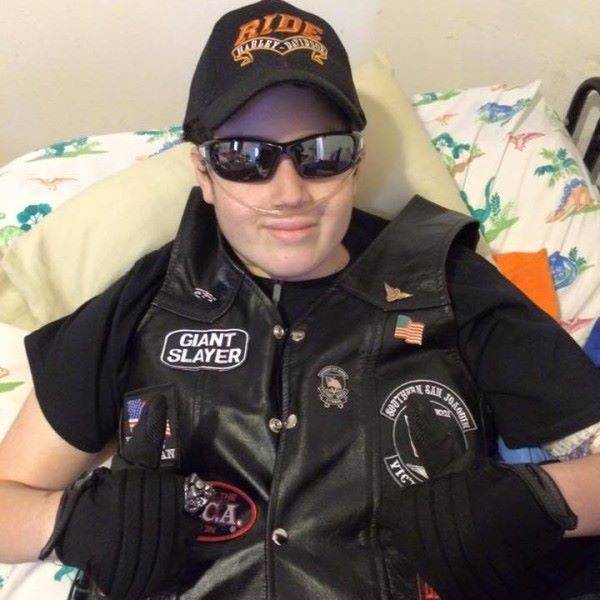 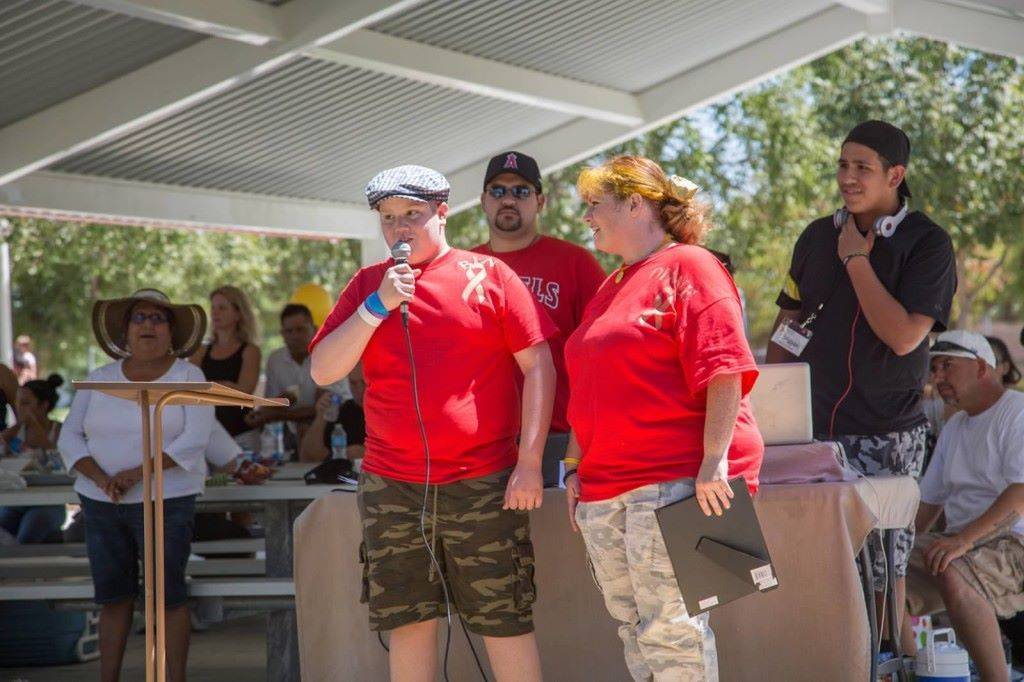 Ben was not your average kid, he had a personality that everyone loved! So much so that his principal, Bill Jagar of Columbia Elementary, offered to shave his head in front of the entire school if Ben’s peers could achieve a fundraising goal of $3,000. Even some of Ben’s classmates shaved their heads in support! At this point, Ben was a 12 year old 6th grader there at Columbia. Not only did the school raise the goal, but they raised $5,000 by selling  pediatric cancer bracelets with a generous personal donation of $1,000. 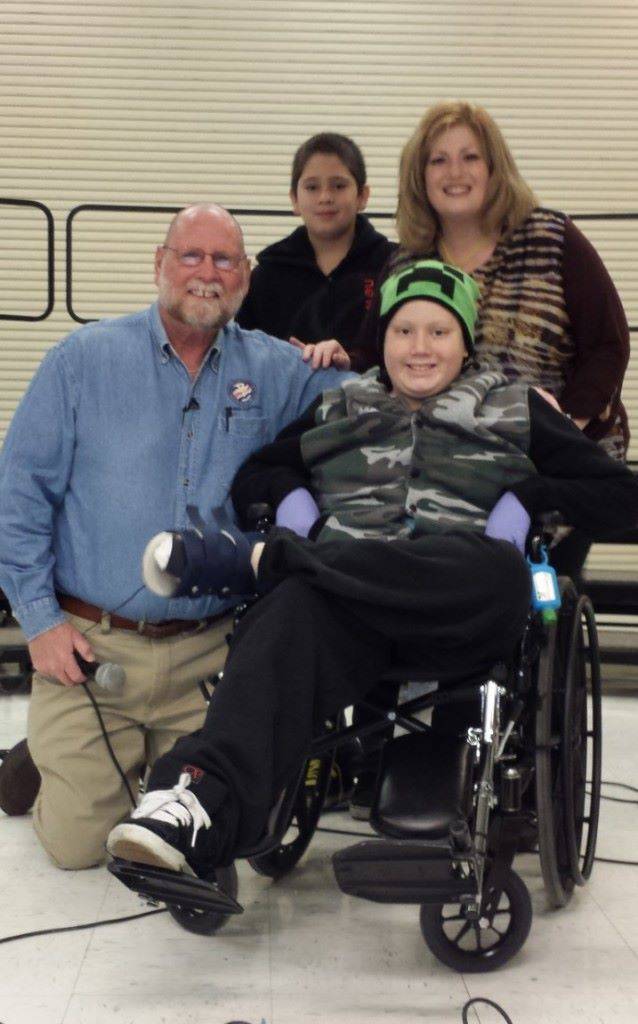 In June of 2014, Ben finished his available chemotherapy treatments. The cancer returned in January 2015 and had spread through, then, 13 years old Ben’s body. In addition to beginning radiation to control tumor growth and pain management, Ben also started new chemo regimens to cease tumor growth. 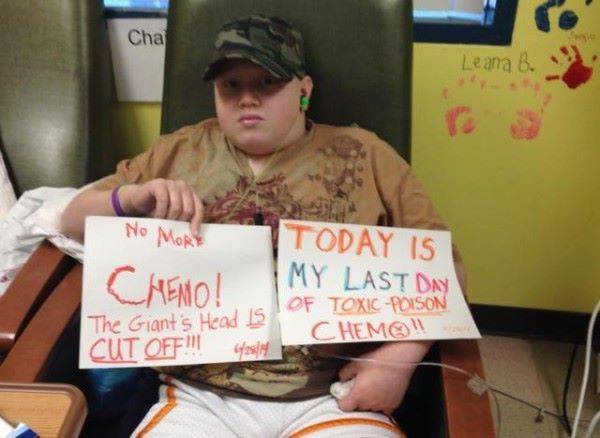 14 year old Ben was fighting his Giant once again, as it had returned far more aggressive than ever before. Ben peacefully gained his angel wings on April 14, 2016 at home surrounded by his family. 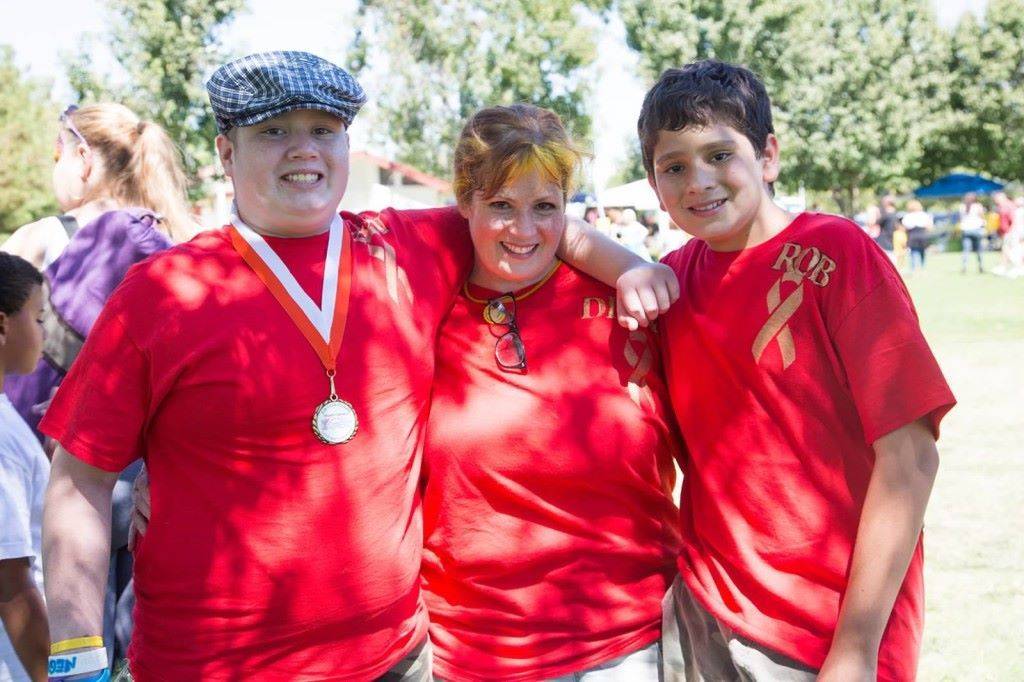 Ben not only leaves behind an amazing legacy, he leaves behind his mother, Diane and his older brother, Rob. Not to mention tons of family and friends, near and far, that will not stop fighting Ben’s Giant. 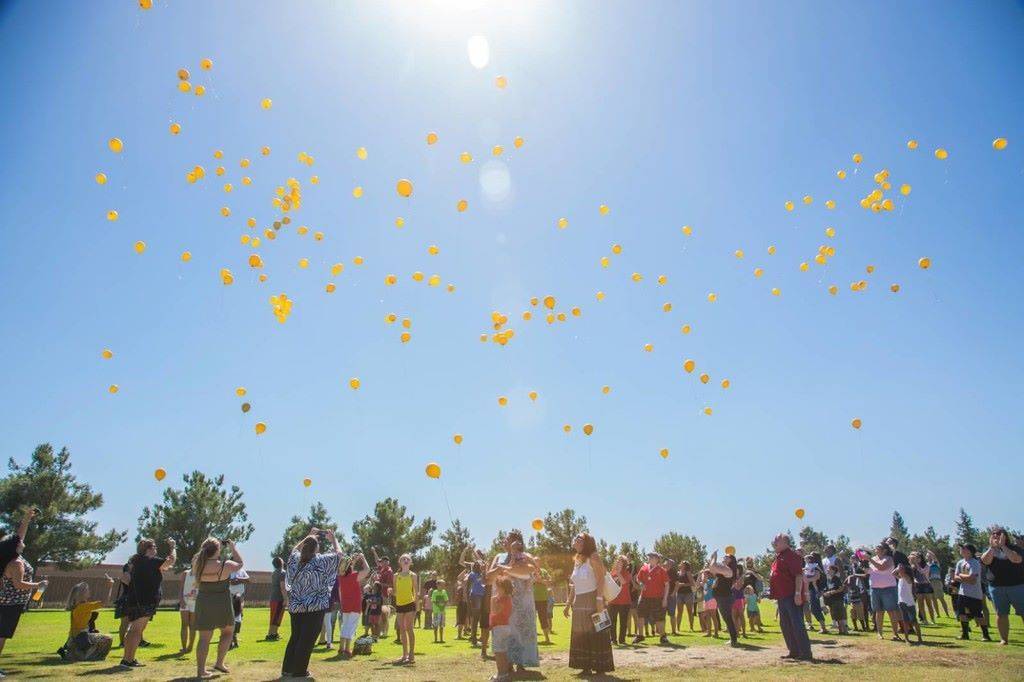 From the Fairy Godmother team, our deepest sympathies to Diane and Rob. A single mother’s love for her boys and what great lengths a mother’s love will travel, Diane has proven herself be a true superhero. Without Diane and Rob’s never-ending love, dedication and courage for “Facing Ben’s Giant” none of this would have ever been possible.  We know Diane will do great things in Ben’s honor and will be an advocate for other families going through the same thing.