That’s the first word that comes to mind when we think of the wild Fairy Godmother weekend that we just wrapped up.

The Fairy Godmother squad had SIX events between Friday and Saturday- that’s a record! 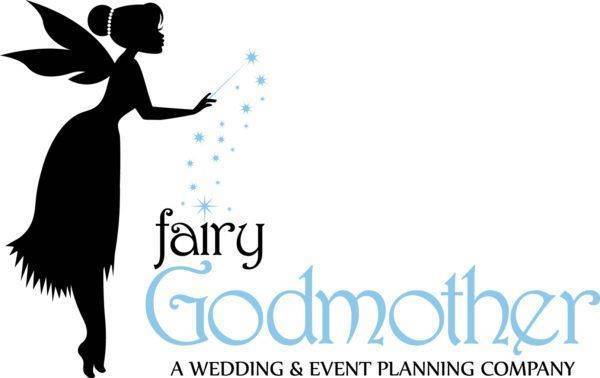 To kick off the weekend, Fairy Godmother Denise held her event out in the water storage facility for the Kern Water Authority!

This event was dedicated to the 20th anniversary of the Kern Water Authority, and the passing of a Bill that would help the future of the water bank! 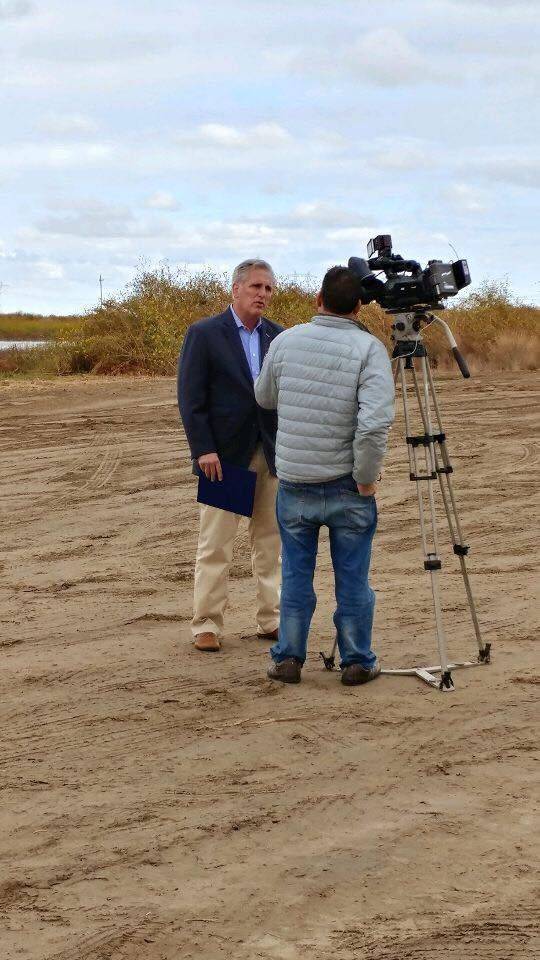 Congressman Kevin McCarthy made a visit to speak at the event.

As you may know, the Fairies work in all the elements… This event was set in the middle of the wetlands, which means we got to bring the entire space to life…

Mother Nature, however, saw this as the perfect day to bring Bakersfield some of the much needed rain and wind!

Don’t fret- John of the Kern County Water Authority whipped out some rainproof suits and we continued sprinkling magic! 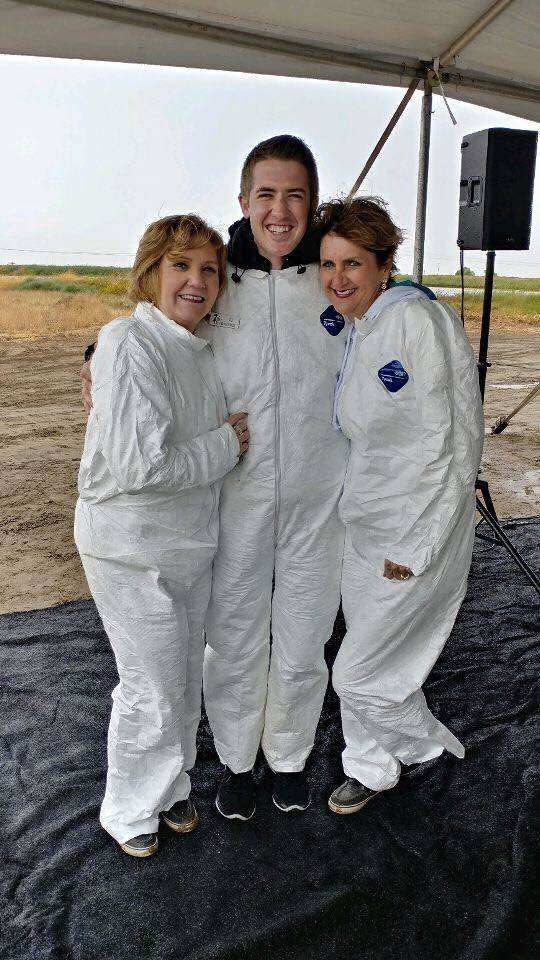 The Fairy Godmother squad in our waterproof suits!

Fairy Godfather TJ and our dear friend Carlos set out to the marshes to cut some of the most perfect and fresh flowers, tulle and mayonnaise flowers! 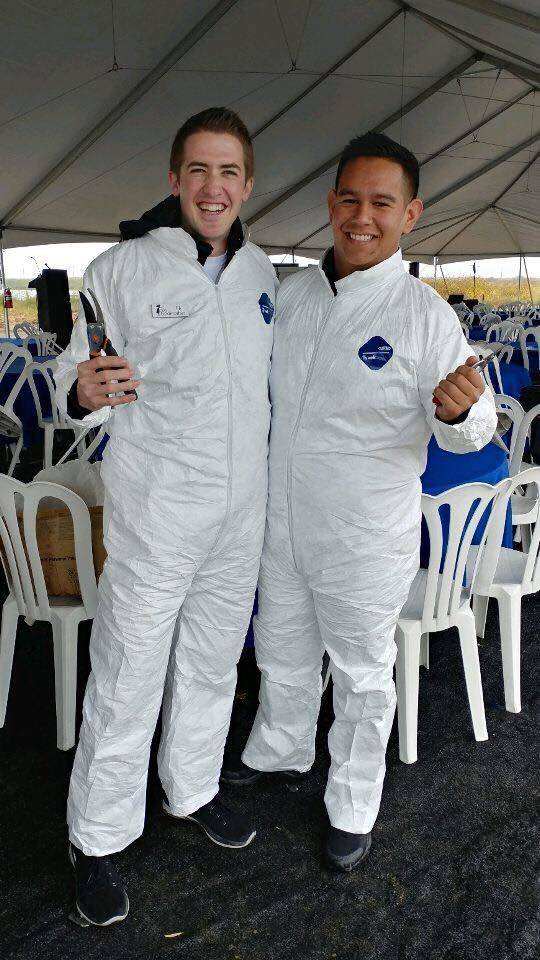 Our Fairy Godmother Assistant Emily even weathered the storm with us! 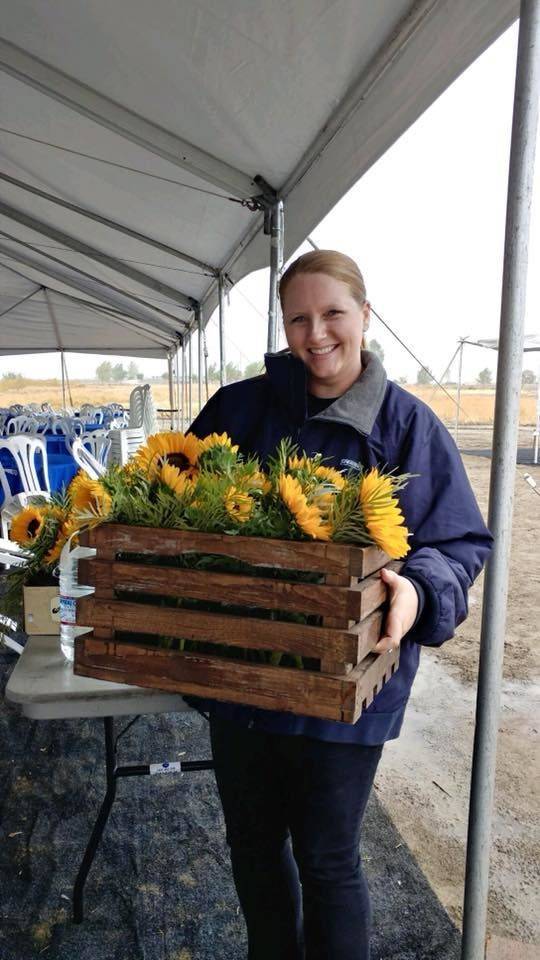 Thank you, Emily for your help in the weather!

As luck would have it, we even got to experience a few flocks of the birds that inhabit the area, and why this event was so important- to protect the lands that keep our ecosystem in check! 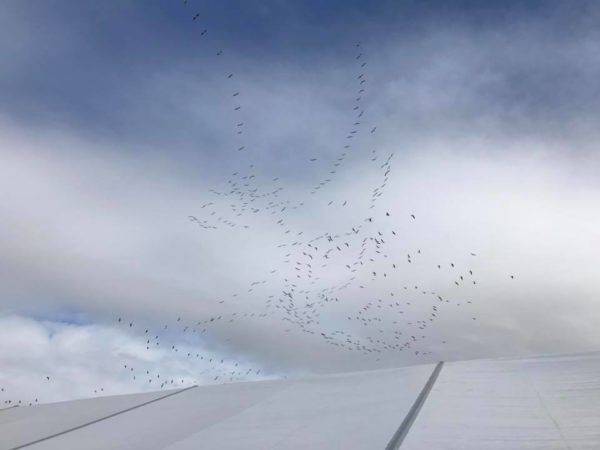 Justin and Monica were wed at a little church on the outskirts of town and then held their wedding reception at the beautiful Kern County Museum! 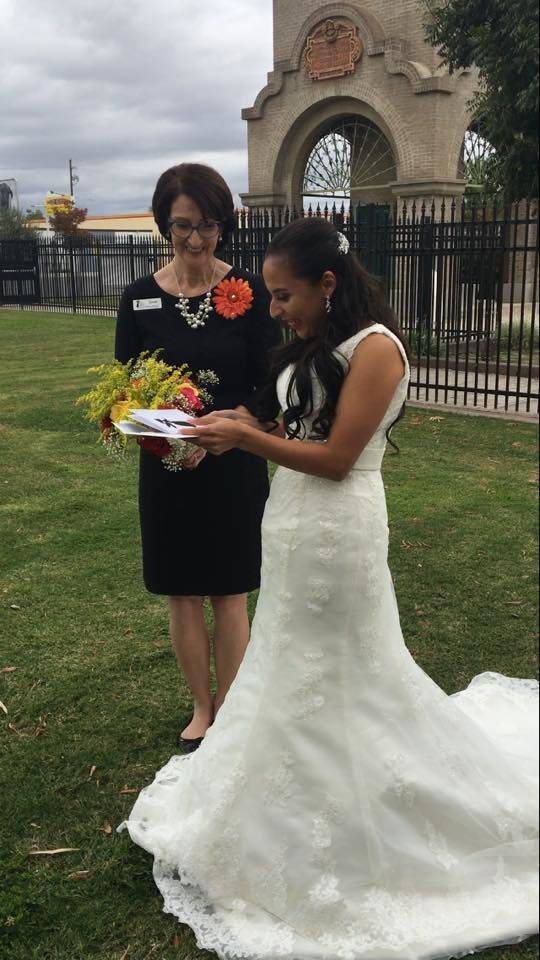 The Museum is best known for the historic clock tower, known as the Beale Memorial Clock Tower.

A little history behind the clock tower is that it was a gift to the city of Bakersfield from Truxtun Beale (once owner of Tejon Ranch) in memory of his mother, Mary Beale. The clock tower was dedicated in 1904 at the intersection of 17th and Chester. Following city updates and natural disasters, it was later restored, moved and re-dedicated at its current location in 1964. 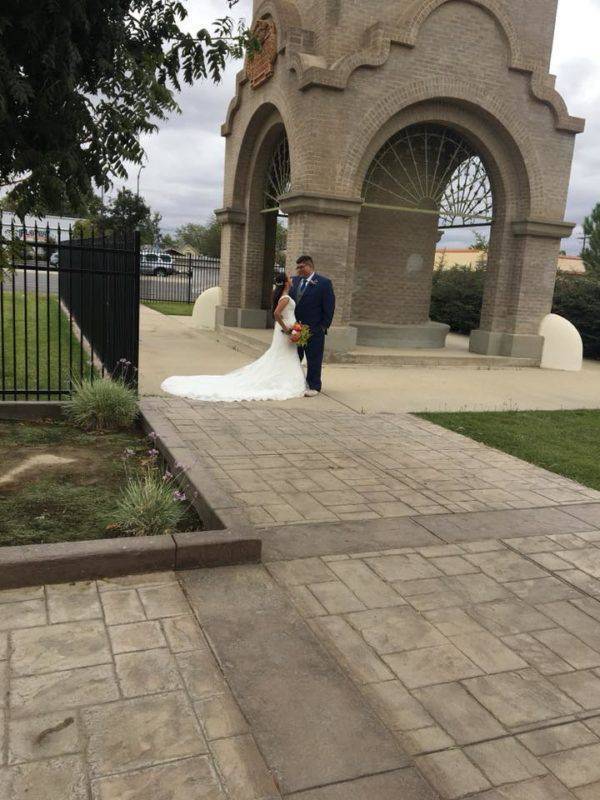 Their outdoor reception was so bright and colorful, such a fun way to celebrate the couple! 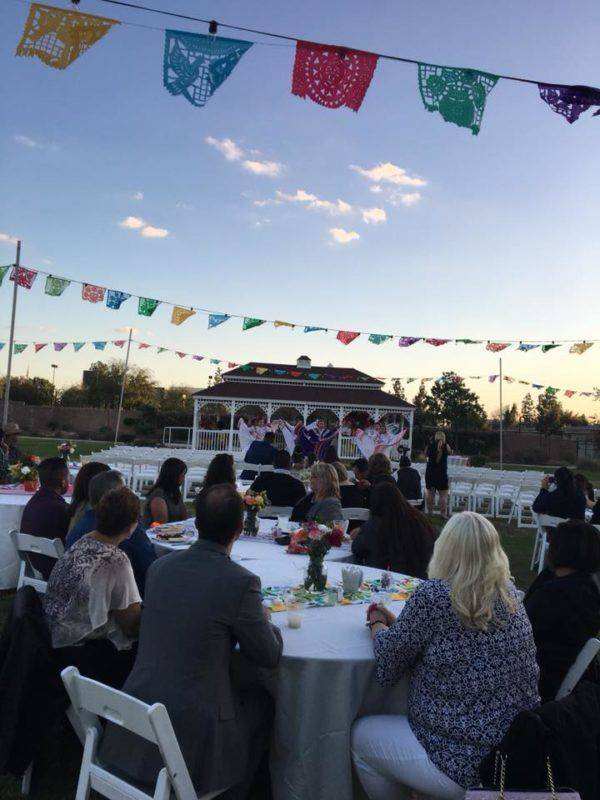 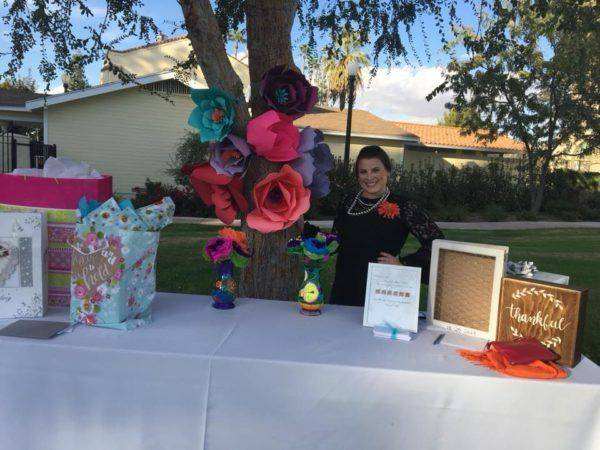 Saturday morning kicked off not one, but two, weddings on the coast for the Fairies!

Fairy Godmother Colleen and Fairy Godfather TJ were celebrating the union of Austin and Eric were surrounded by their friends and family at the beautiful Santa Margarita Ranch! 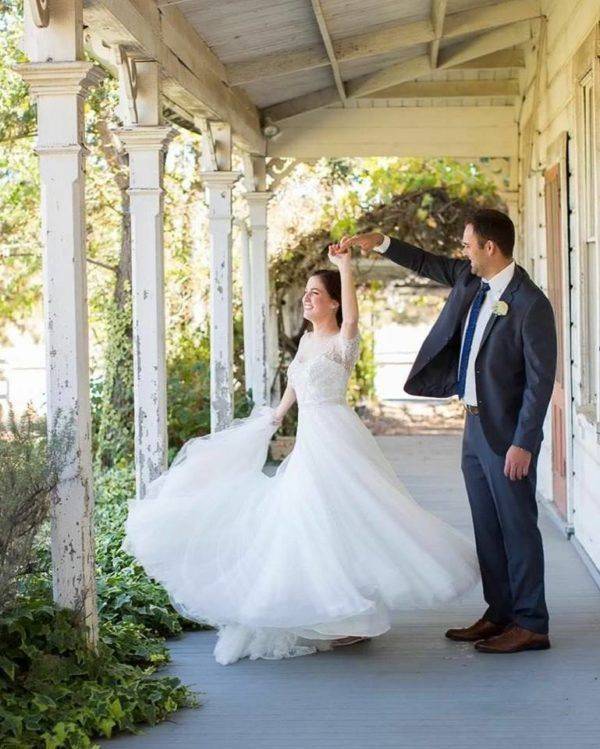 The day was perfect, the Fall weather was just right for everyone to enjoy this magical day! 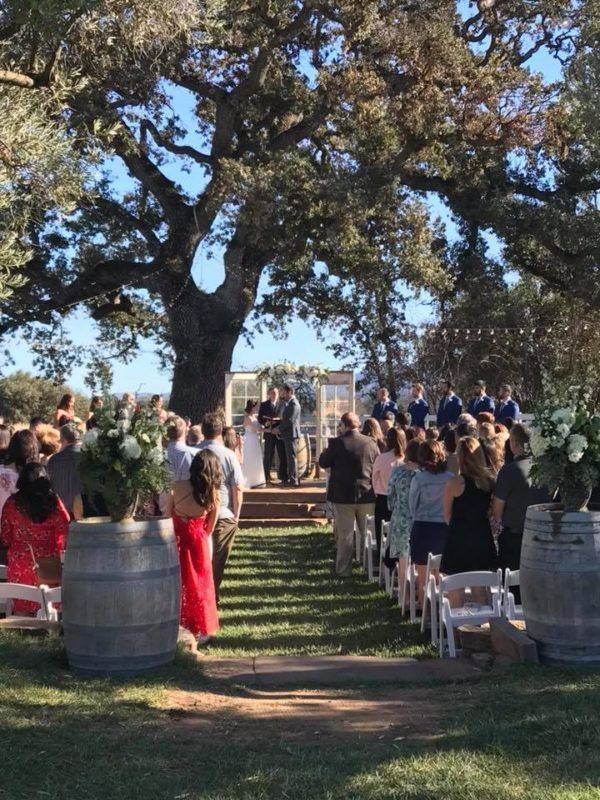 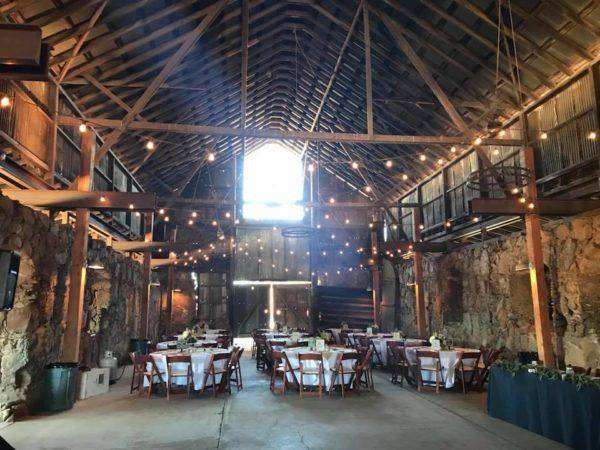 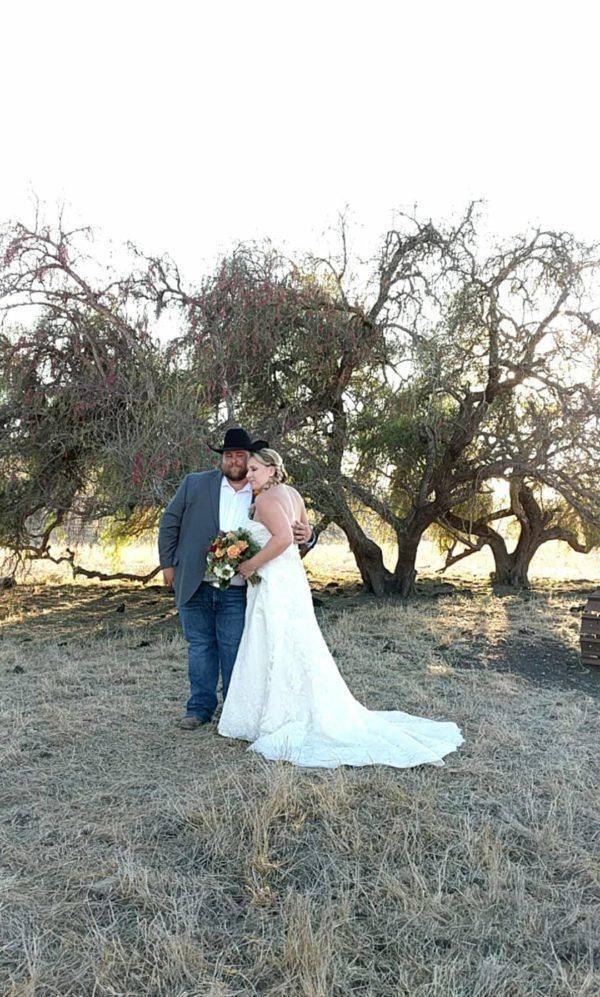 We have seen rustic weddings, and this one was absolutely gorgeous, each detail was unique to the couple- SO fun!

Their aisle was covered with cow hides, centerpieces were vases made of pumpkins, and custom cups for guests to take home as a reminder of the events that day! 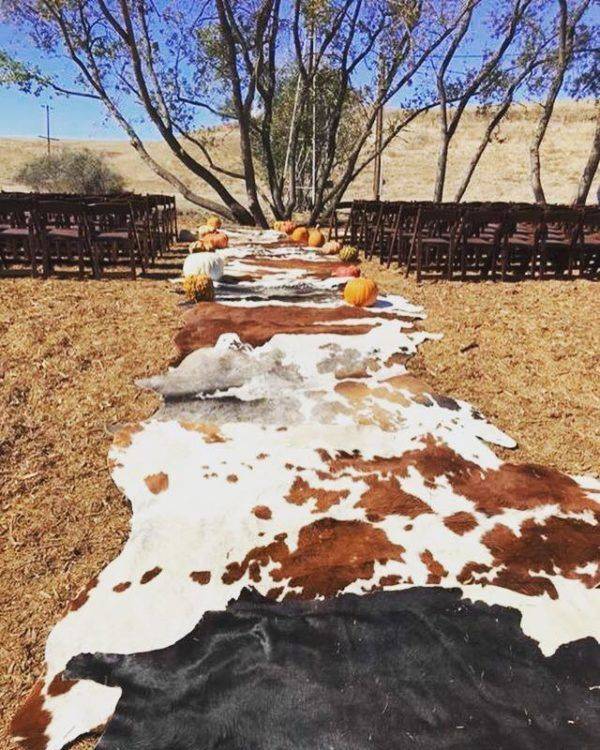 How cool was Melinda and Brian’s aisle runner?! 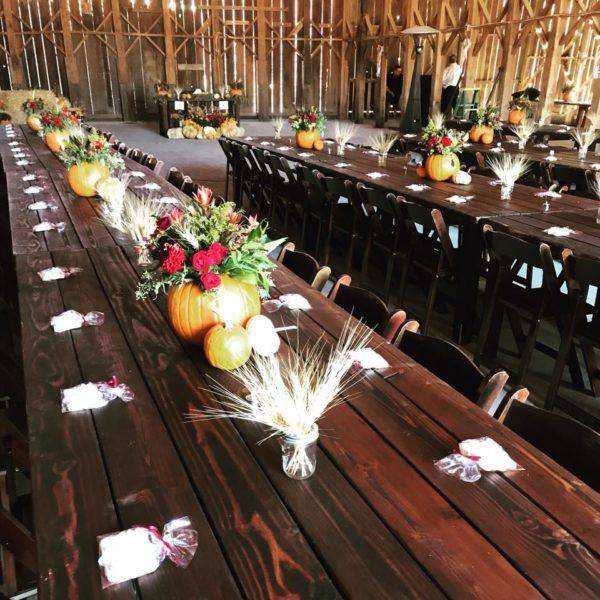 While half of the Fairy Squad was on the Coast, the other half was busy at home prepping their own events!

WOW! Is all we have to say! 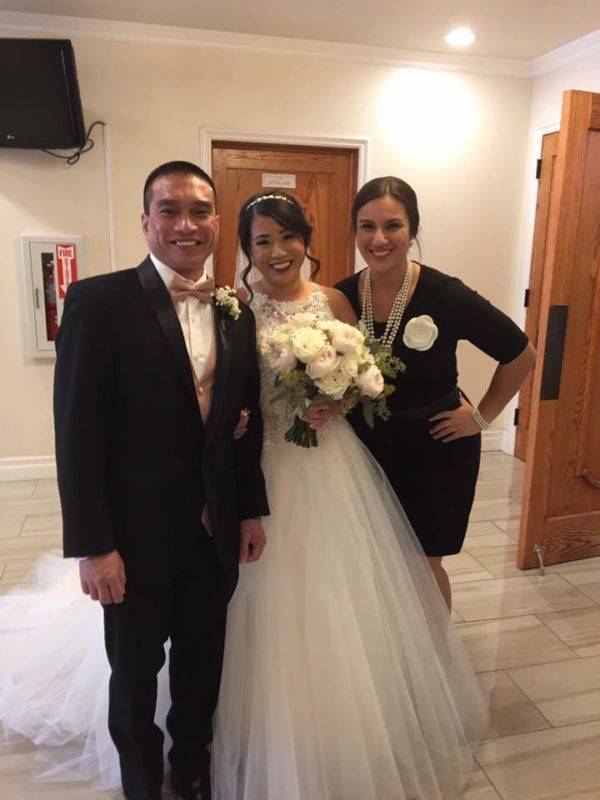 The décor was stunning, the custom donut bar was absolutely delicious, and the food was to die for! 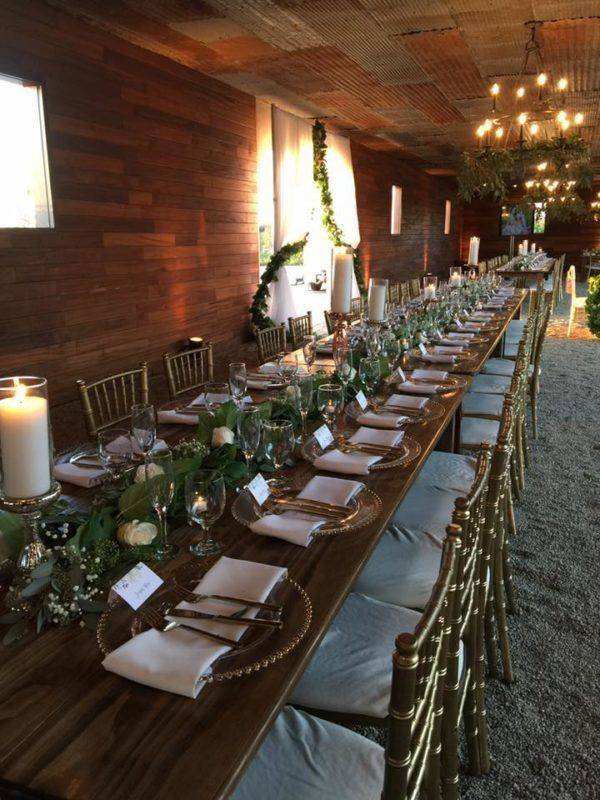 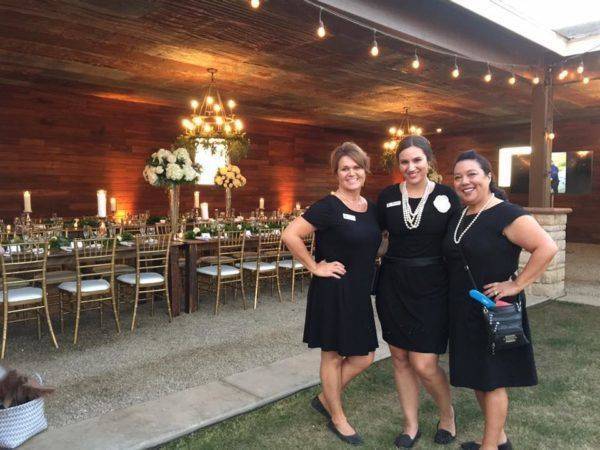 And our final event of Saturday was Fairy Godmother Janet’s wedding at the Bakersfield Women’s Club!

Elaine and Arnel were getting married and we were so lucky that they chose Fairy Godmother to produce their wedding! 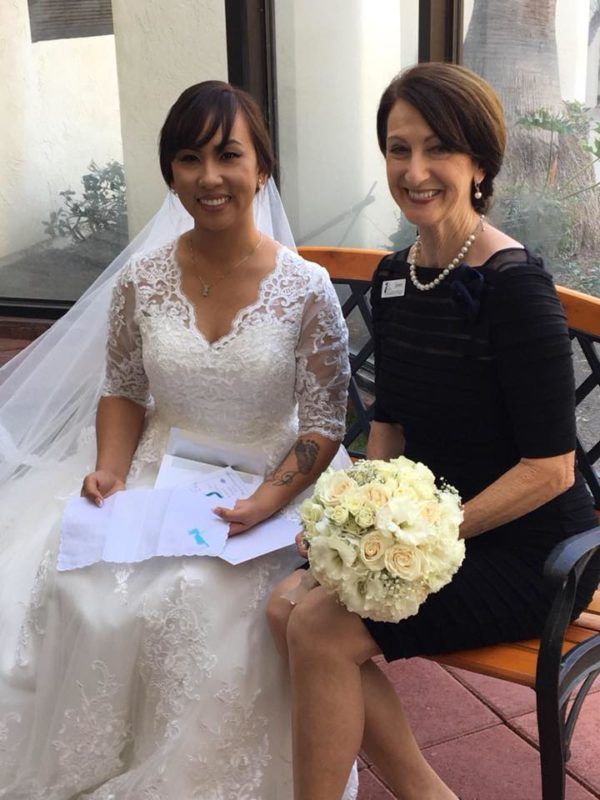 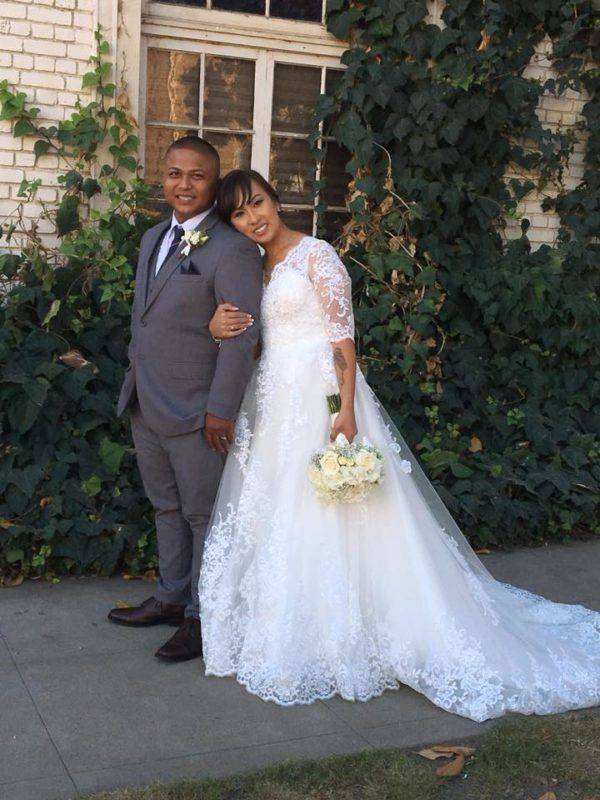 Anyone recognize this local celebrity who was chosen as their officiant? 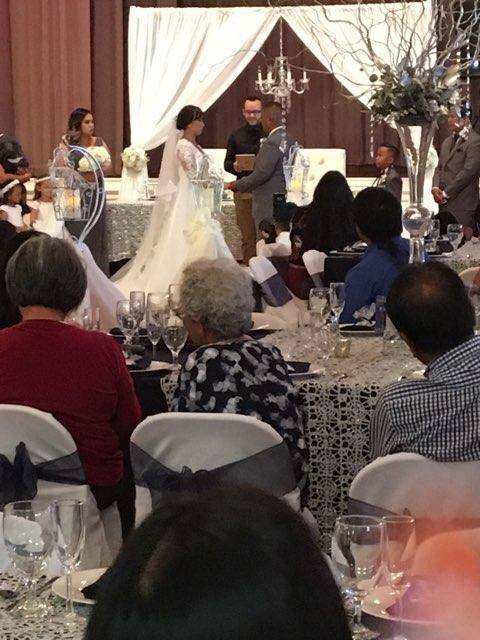 Guests were immersed into a blank slate that had been completely transformed for their enjoyment- the Fairy magic is always so fun to play with when a bride lets our team make their dream a reality! 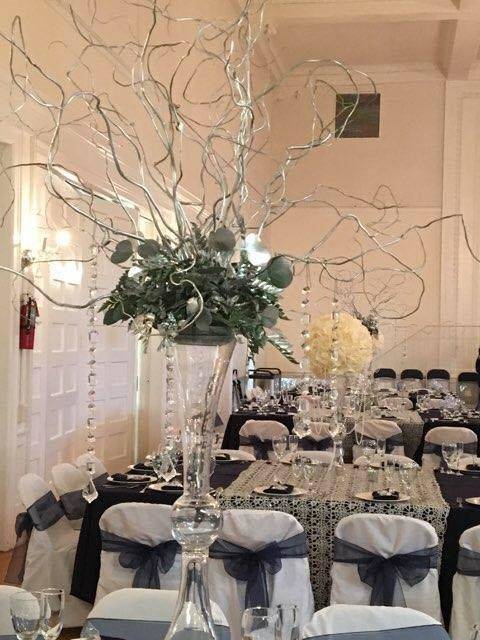 We are SO incredibly lucky to do what we love, and to be trusted with these magical memories.

If you’ve ever wondered what we will do for a client, here is your proof!

Near or far, we will pack up our fairy dust and make sure that your event is exactly as you’ve envisioned it.