“The only way to have a friend is to be one.” – Ralph Waldo Emerson

At Fairy Godmother we not only have the best friends, we have the BEST of friends!

When Colleen began Fairy Godmother, her “friend circle” steadily grew with mentors. Mark with Freestyle Event Services has been with us from the ground up and one of the very first mentors for Fairy Godmother! Whenever we need him, he’s there. Even when the fairy magic creates some pretty wild ideas, not to mention rain… And do we mean some serious rain!

While being a successful businessman, Mark is a wonderful dad to his two daughters. Teaching them the importance of hard work and determination, while being the best role model possible. While he is a phenomenal dad and businessman, he has provided as a constant cheerleader to the Fairy Godmother company. He has consistently pushed us to do better, even at our best! Watching Freestyle and Fairy Godmother grow and share their magic, with great thanks to his constant encouragement! 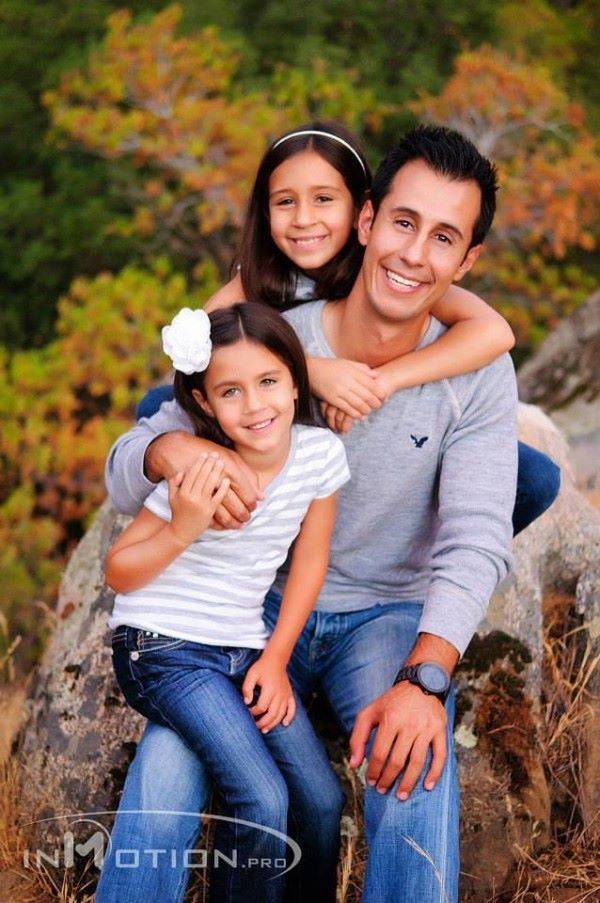 While being a dad and businessman is important, we also know that a little fun is always a good thing… And man oh man, have we found one of the most fun guys around! Picture a friendship that was created off the idea of confetti cannons… Yep, you guessed it, that’s exactly how we became “friendors!” 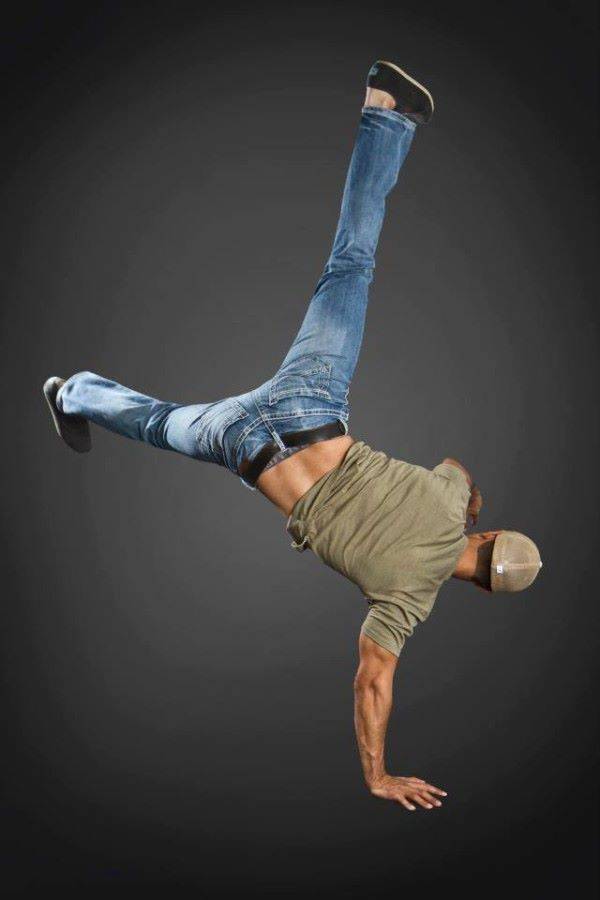 Colleen recalls just how she met Mark back in November of 2008. When she began planning the Women’s Business conference to be held in April of 2009, she knew right off the bat that confetti cannons were a necessity, obviously. A friend from Rabobank Arena, Sam Williams, suggested a DJ company who she felt could help, from the first time Colleen met Mark it was instant friendship. 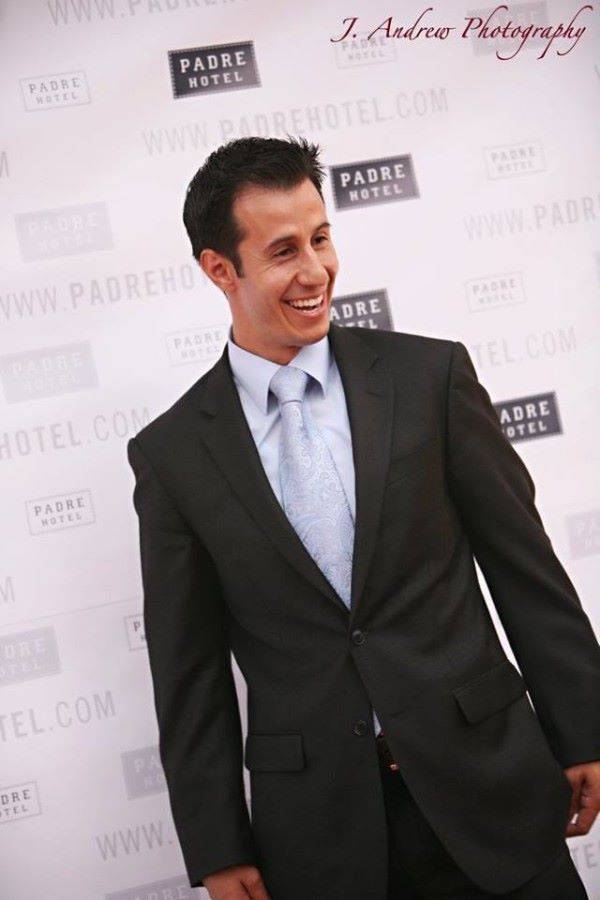 On behalf of the Fairy Godmother team thank you for your constant friendship and guidance in this “happy business!” Mark, let this blog provide as one way to say “thank you” for always making time for us, being a great mentor and coach, and above all else, thank you for being a “forever friend” to all of us Fairies!