“Happiness is having too many best friends!”

When Stephanie became a Fairy Godmother “friendor” we knew that there was magic to be made… Or should we say, baked? 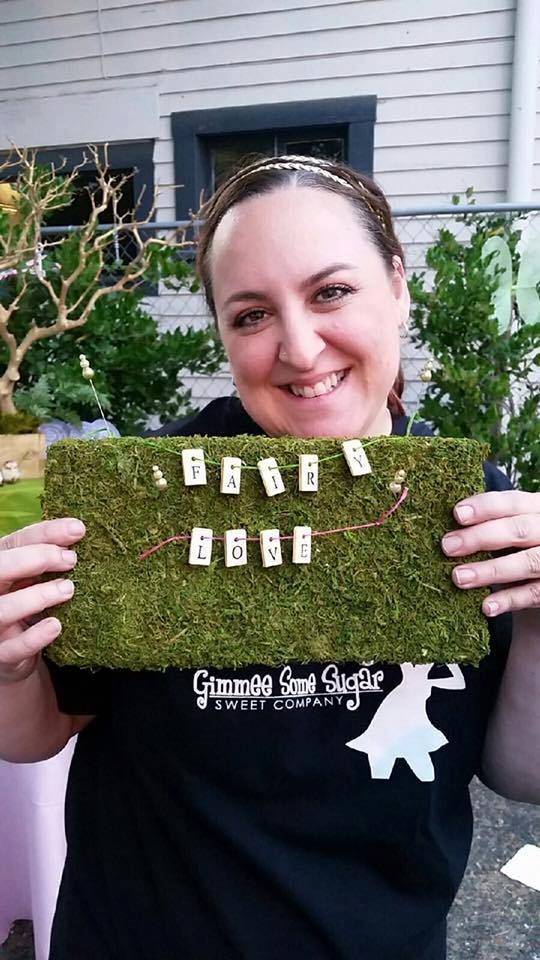 Stephanie has always had a deep passion for baking and “sweet treats,” but how she came up with the name wasn’t something she had always dreamed of… It was even better! Growing up, Stephanie’s grandmother always told her to “give her some sugar” when referring to young Stephanie laying a smooch on her grandma’s cheek…

So, when Stephanie grew up and it was time for her to give her business a name, it was easy! “Gimme Some Sugar” was no doubt the new business’ front!

Every encounter we have with Stephanie is nothing short of magical! She is such a great mother to her daughter, Harper! Together with her wife Terri, Stef works tirelessly not only as a baker, but as a mother giving her daughter the best life possible! 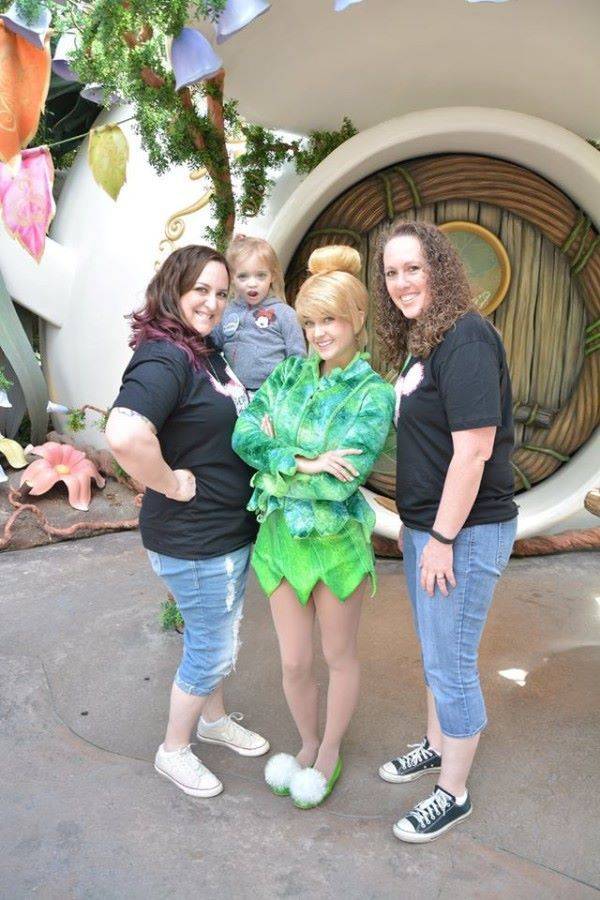 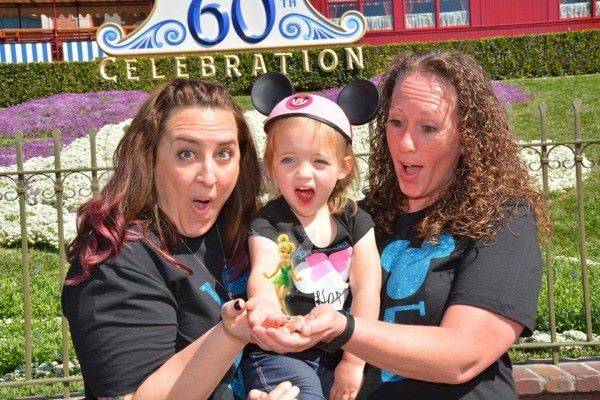 Colleen wanted to share about her relationship with Stef!

“I met Stephanie at a BNI meeting about 6 years ago, I loved her at “hello!” She was baking out of her Mom’s home at the time, and would bring in these wonderful trays of chocolate covered pretzels and bunches of other goodies. We would buy a bunch of them to deliver to our clients.

I knew she had something special. I was so happy when she moved into her shop, it is such a darling and happy place.” 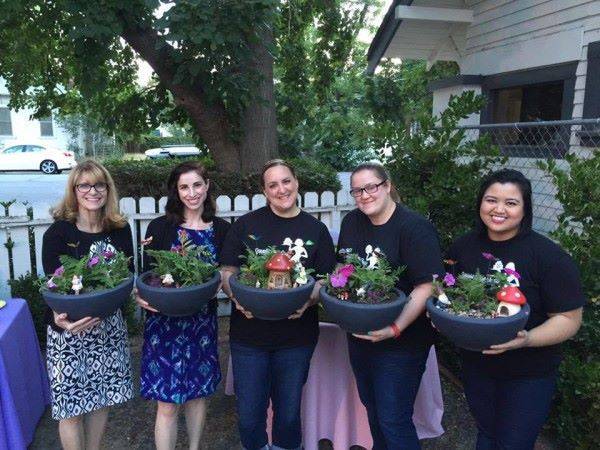 “Stephanie was one of the first people I went to when I was thinking about starting Fairy Godmother, she pushed me to do it, she believed in me before I believed in myself. She has been my mentor and friend ever since. She is funny, kind, loves life, is super expressive, and is always always willing to help where ever she can.

She has been a bakery of choice for two years in a row for our Fairy Godmother Foundation weddings. She continues to wow me with each of her masterpiece cakes. Love and adore her!” 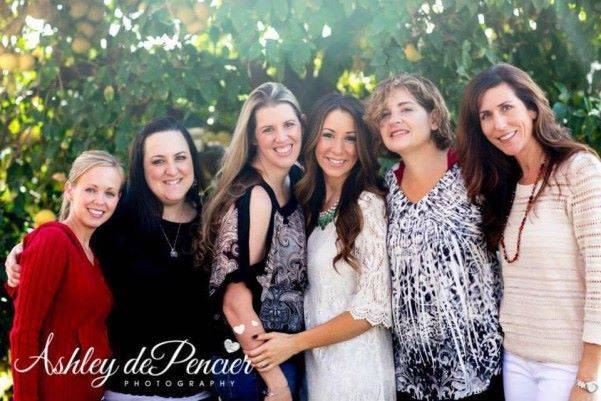 Photo by Ashley de Pencier of Stephanie and her sisters!

All of us here at Fairy Godmother  are so happy that Stephanie decided to give us some “sugar!”