Before you read any further, on behalf of Fairy Godmother, we would like to thank you for taking the time out of your busy schedule to read this post! Our blog is a reflection of what we are doing both as a team, and with our weddings and events! 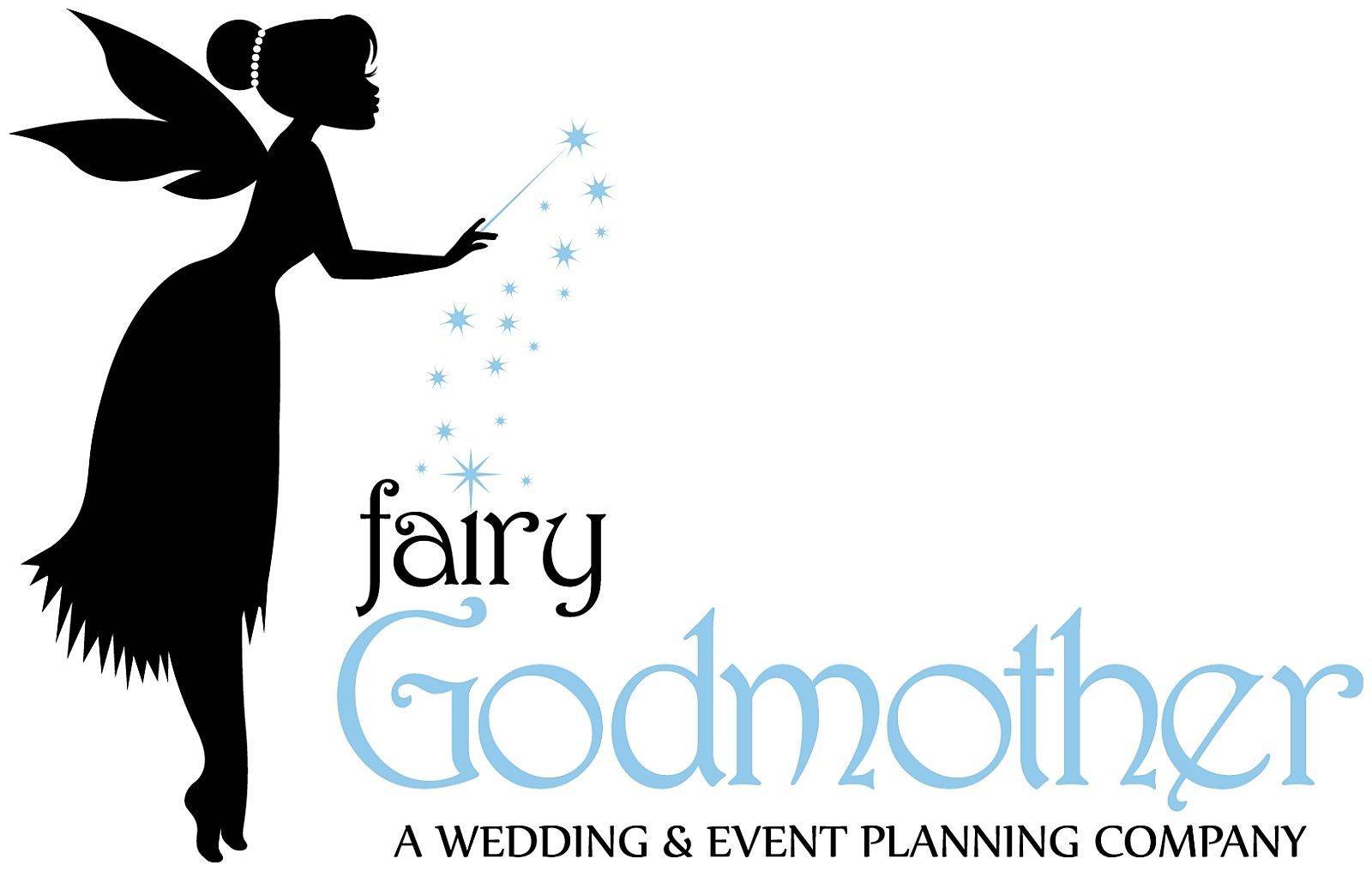 This “Fairy Godmother Friday” is a little bit different than most, as we are so honored to share that we have been nominated for the Purveyor House “Best of Creative Bakersfield” awards!

The Fairy Godmother Foundation is an official non-profit organization that donates a wedding to a deserving couple who are facing, or have faced, some life-altering circumstance that may have caused them to re-direct their wedding funds and to place their wedding on hold. For our 2019 couple, their story is a little bit different. After surviving the horrific Route 91 shooting in Las Vegas last October, Jordan Adamczyke knew that Jordanne Barr was the love of his life, and he didn’t want to wait one more minute. So with the help of some Bakersfield creatives, Jordan proposed and Jordanne said “yes!”

According to Purveyor House, there were over 6,000 nominations for the 11 categories and over 700 entries! Bakersfield is home to many small businesses, and while here at home they may be extremely successful, they lack traction and recognition to expand. The team at Purveyor House is working on shattering the glass ceiling for these businesses, and letting them spread their wings!

It is a true honor to be nominated in two different categories, and we would love your vote!

Voting for the “Best of Bakersfield Creatives” awards ends THIS Sunday, March 11, 2018! Be sure to cast your vote, and we thank you!!

✨💙 "I have worked with The FairyGodmother tea

The matching robe trend for your bridesmaids is a

We just love seeing all the unique touches our cou

Big or small we do it all! ✨💙 looking back on

Life is not filled with pumpkins, talking mice and

I mean 😍! Looks like these ladies are ready to