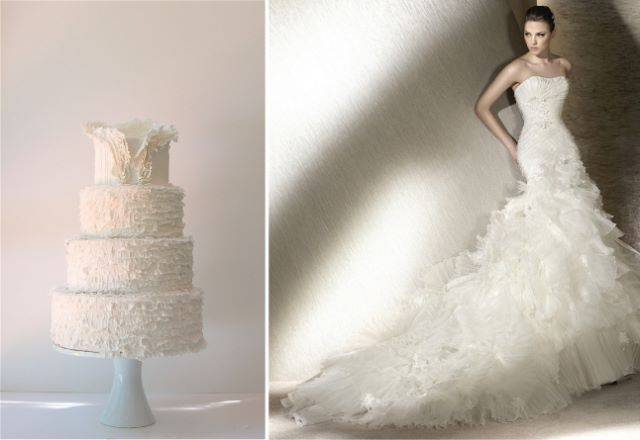 Wedding Cake Traditions — just where does the tradition come from?

Wedding cakes are a long-standing tradition and have represented many different ideals over their lengthy history.  Some wedding cake traditions have stood the test of time, while others slowly fell by the wayside. 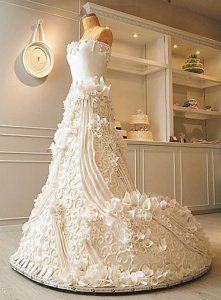 In Medieval England, traditional wedding cakes were described as small buns that were stacked high. The bride and groom would then attempt to kiss over the tower of buns without knocking them down. If they succeeded, prosperity, health and fertility were inevitable. Eventually, the idea of neatly stacking the buns and frosting them together became a more convenient option. This tradition appears to have been recreated in modern times with the rise in cupcake wedding cakes. It is therefore safe to argue that cupcake wedding cakes can be considered traditional wedding cakes after all!

Previous to the Victorian era, highly refined sugar was used to make cake icing. The sugar would make the icing white. This icing was difficult to come by and expensive. Because of this, white icing on wedding cakes became a status symbol, showing that the family was affluent enough to afford refined sugar. 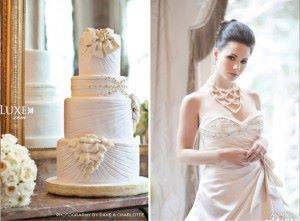 Couples feed each other a piece of wedding cake to symbolize the fact that the bride and groom should help, support and provide for each other throughout their marriage.

We are always amazed at all of the wedding traditions and were they came from and how they have evolved. 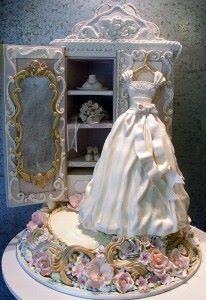 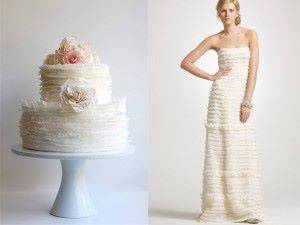 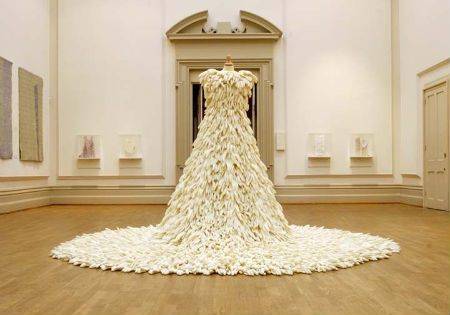 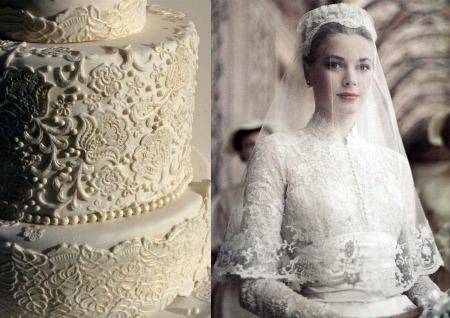 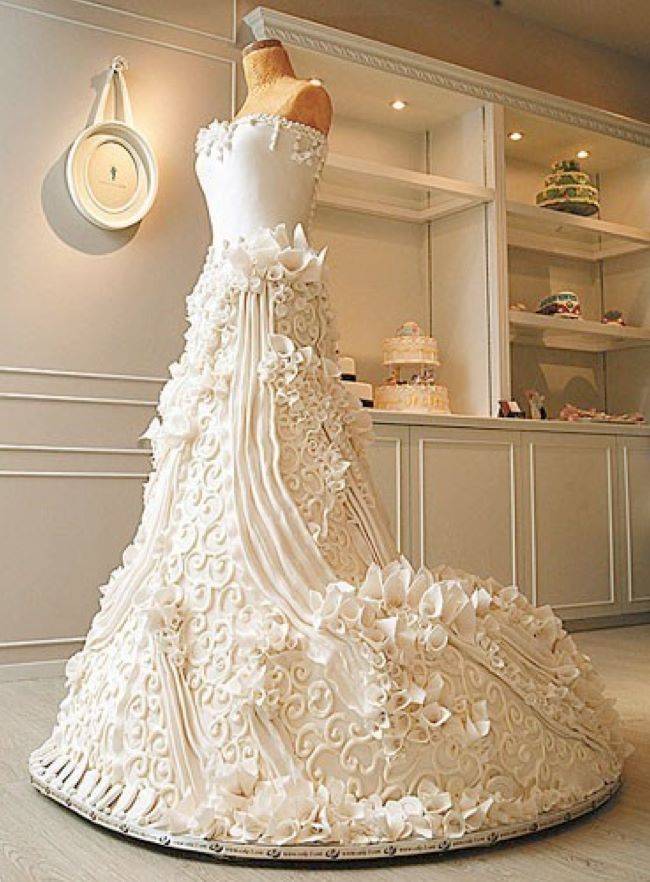 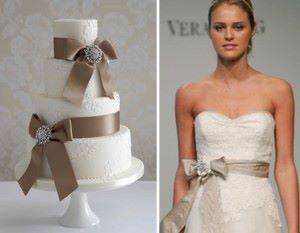 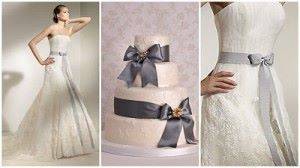 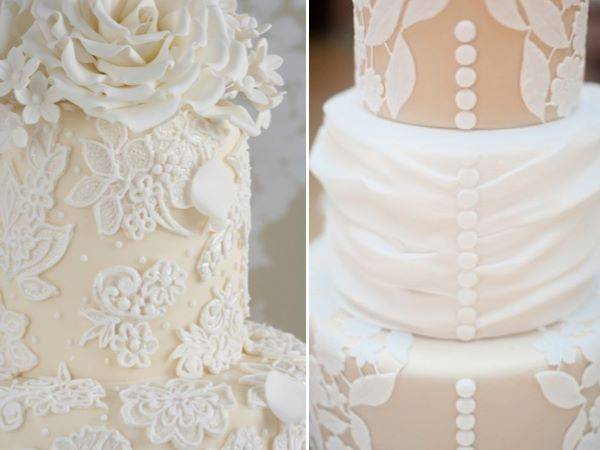 What will your wedding cake look like?  Will it be white or full of color?   Will it be round or square?   Will it be many layers or a few?   Have fun with your design, customize it!