My husband was in the military and never did I realize all of the rules around how we handle our flag.

Expect to see a few more flags around your neighborhood this weekend. today is the patriotic, but often under-appreciated, National Flag Day.

Although the look of the American flag has changed since Congress authorized it as the nation’s official symbol on June 14, 1777, the American flag still stands as a patriotic symbol of freedom, strength, equality and more.

Despite being established by the Proclamation of President Woodrow Wilson in 1916, it wasn’t until President Truman signed an Act of Congress in 1949 that National Flag Day was officially recognized as a day of observance. 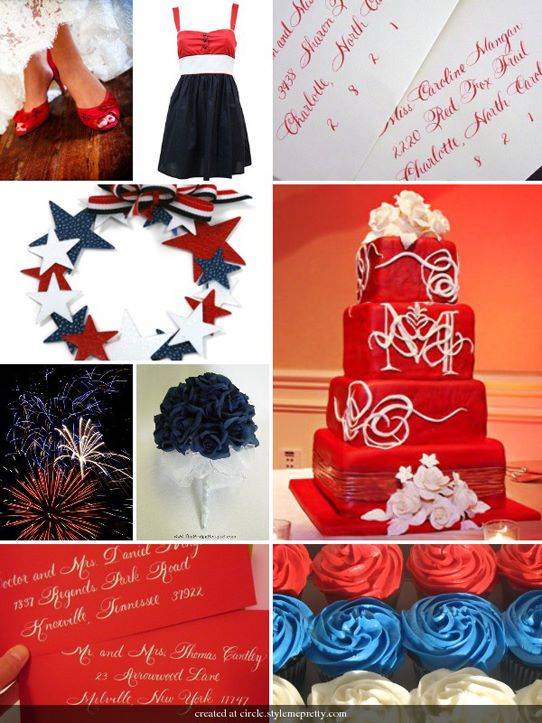 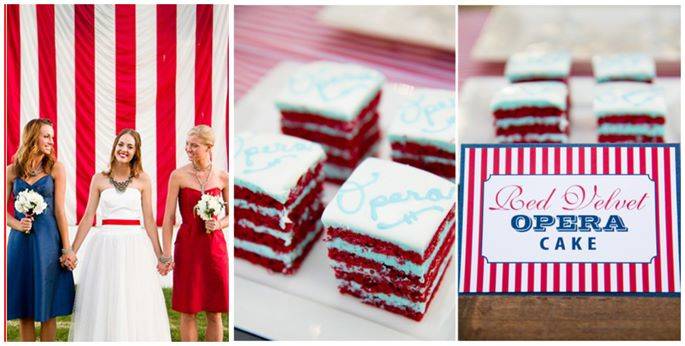 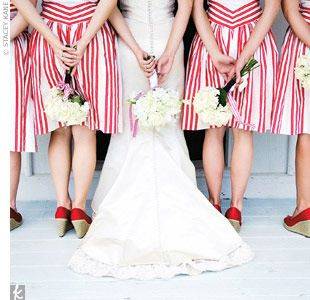 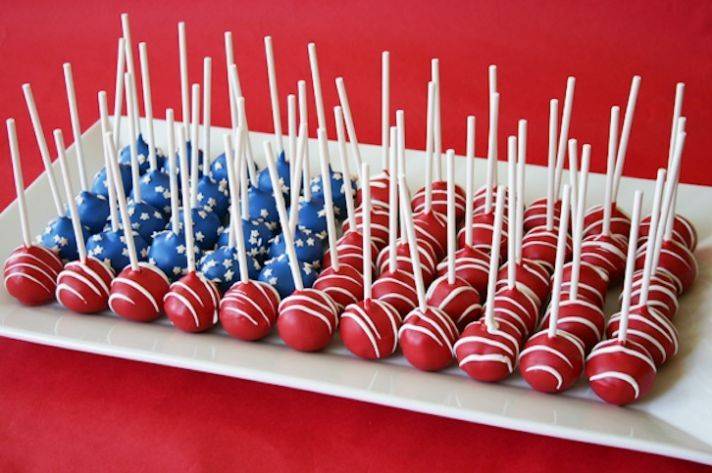 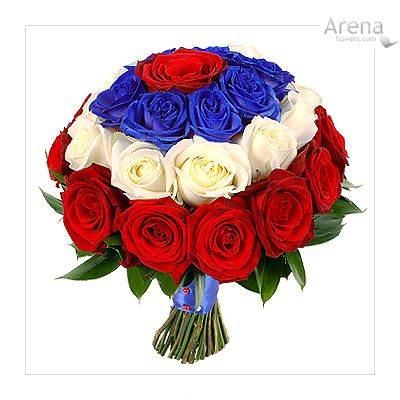 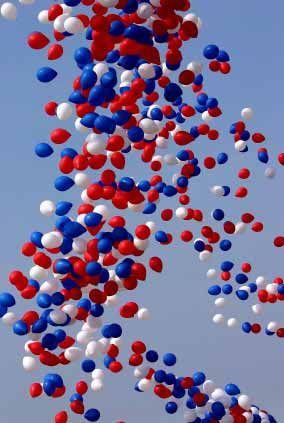 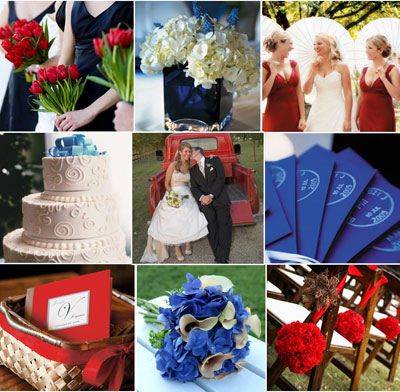 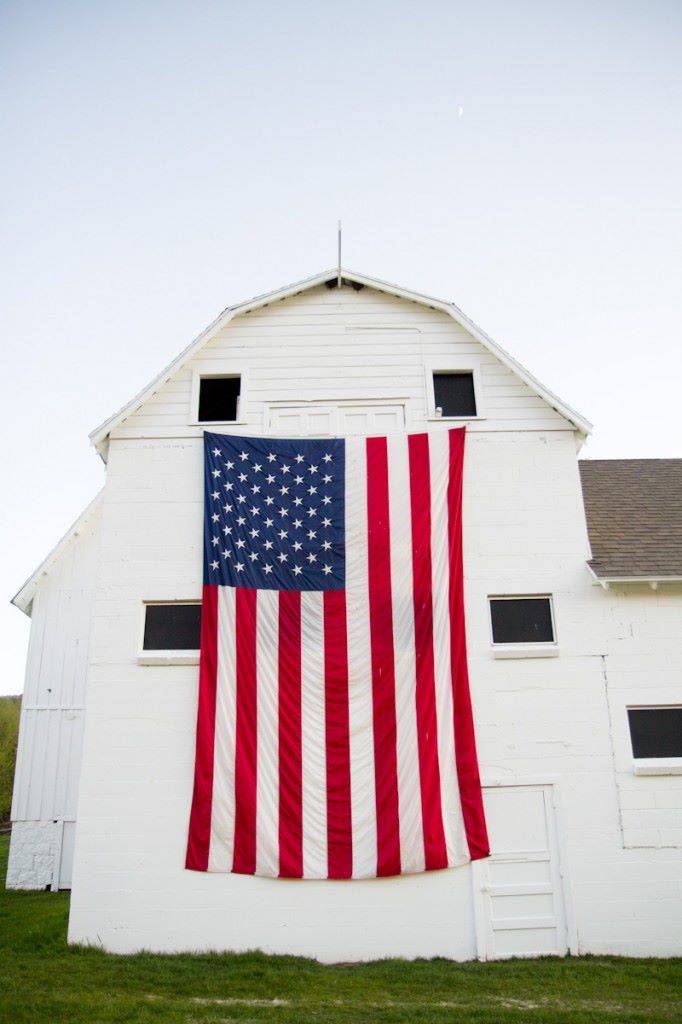 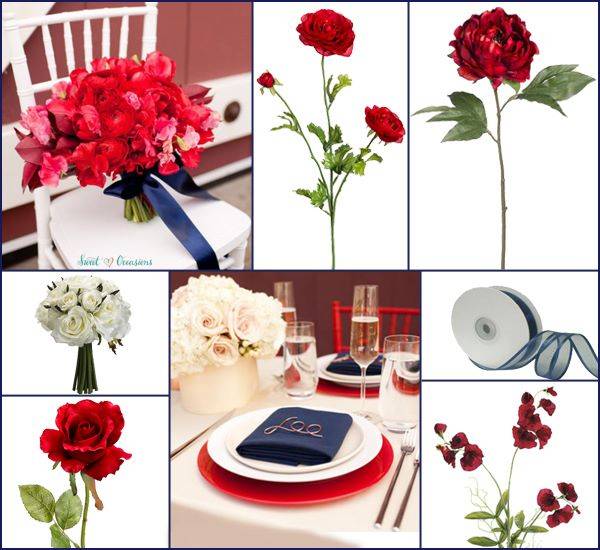